The funeral service of media mogul, Shona Ferguson is underway in Ruimsig, Johannesburg. Aaron Arthur Shona Ferguson passed away on Friday at the Netcare Milpark Hospital from Covid-19-related complications. Mr. Shona Ferguson’s funeral will be held in Fourways cemetery in JHB.

As per Covid-19 protocols, only family and close friends may attend.

A few days ago, News365.co.za reported the passing of the legendary actor Mr Ferguson. 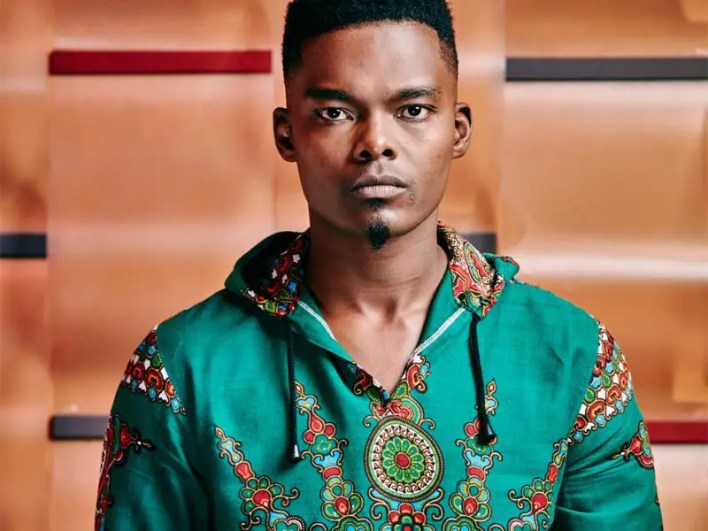 South African musician, Da L.E.S excitedly announced that his lover, Aurea Alexander is pregnant with their second baby. The lovers have a girl and another baby is on the way. 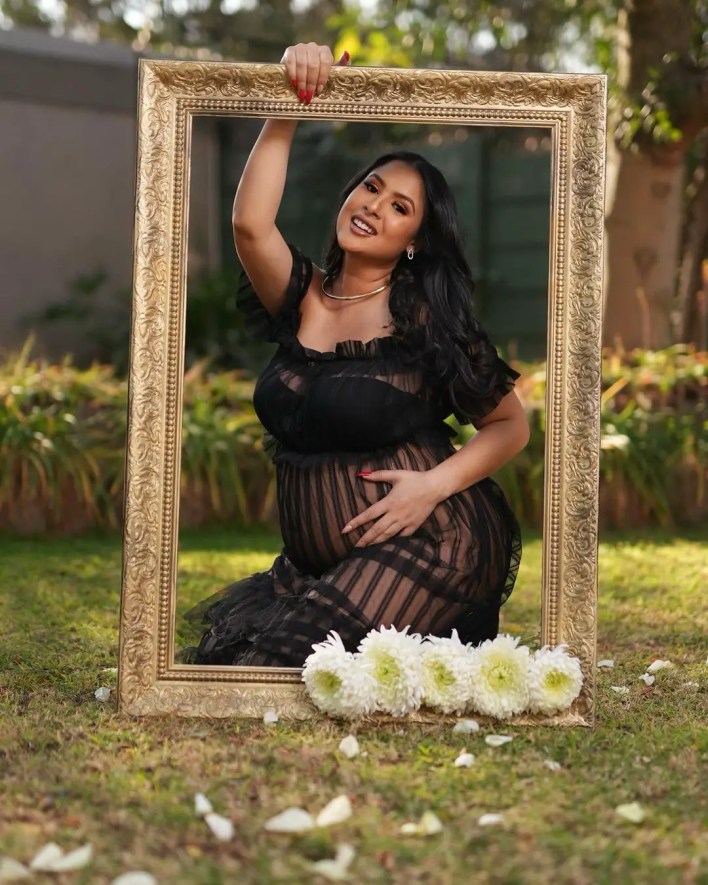 “Life has a way of surprising you with things that will make you happier than you originally planned,” Alex said. Learn More 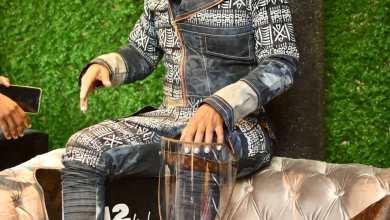