Russia has told Ukraine it is ready to halt military operations “in a moment” if Kyiv meets a list of conditions, the Kremlin spokesman said on Monday.

It was the most explicit Russian statement so far of the terms it wants to impose on Ukraine to halt what it calls its “special military operation”, now in its 12th day.

Peskov told Reuters in a telephone interview that Ukraine was aware of the conditions. “And they were told that all this can be stopped in a moment. There was no immediate reaction from the Ukrainian side.

Katlego Maboe has taken to his social media to share a photo from his first graduation. 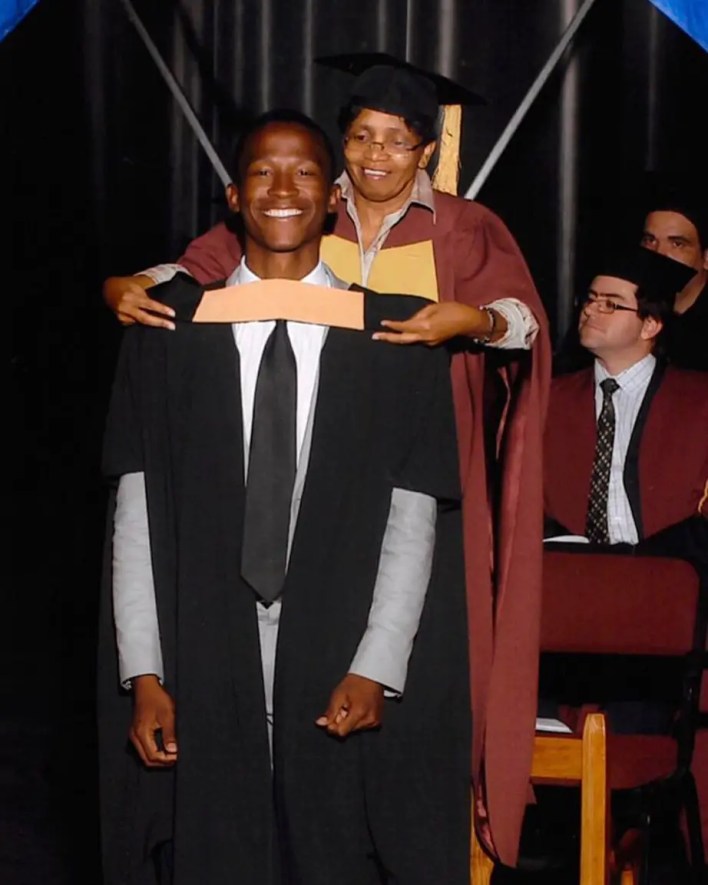 The star made it known that he has been a student for the past two years and it is time for him to do it again academically. Learn more