British Prime Minister Boris Johnson said on Tuesday that coronavirus would not stop him greeting people with a handshake, adding that he had shaken the hands of everyone at a hospital where infected patients were being treated.

Johnson was speaking at the announcement of Britain’s plan to deal with the expected spread of the virus, which included a warning that as many as one in five employees could be off work at the peak of the outbreak.

The global death toll from the virus is over 3,000, prompting a range of official, and sometimes contradictory, advice on how to prevent its spread.

France recommended last week that people do not shake hands to prevent the spread of the virus, while Switzerland has said its residents should consider dropping the everyday greeting of kissing each other on the cheek.

Johnson, however, exhibited no such caution.

“I was at a hospital the other night where I think a few there were actually coronavirus patients and I shook hands with everybody, you’ll be pleased to know, and I continue to shake hands.

He said people were free to make up their own minds, but referred to the scientific advice he had received: “Our judgement is washing your hands is the crucial thing.” 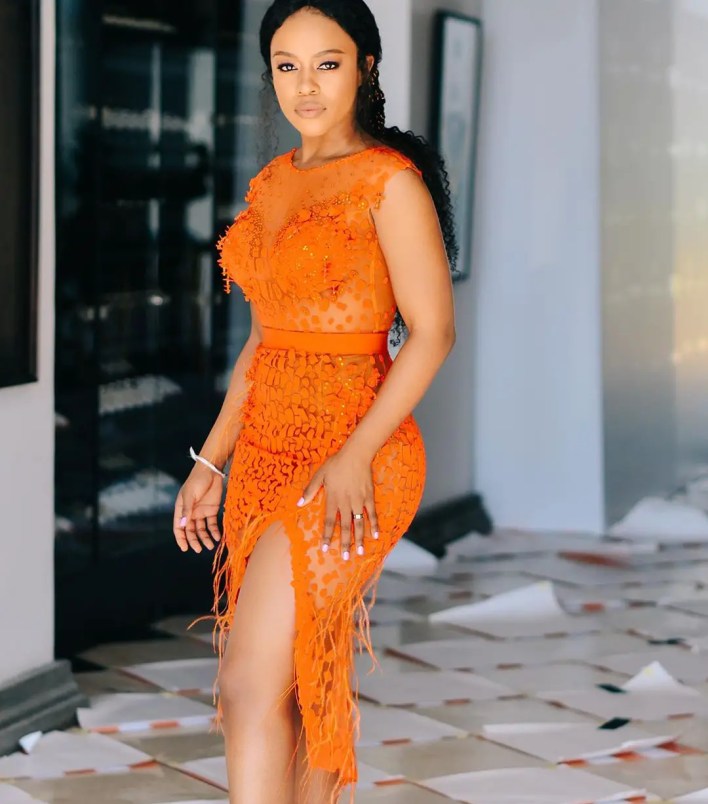 Some of the Isibaya cast recorded farewell messages for Nomzamo which were shared on social media on the telenovela’s account. One message that pleasantly caught us by surprise was Jessica Nkosi’s. continue reading