South Korea raised its disease alert to the highest level on Sunday after a surge in coronavirus infections and two more deaths, while China state media warned the outbreak there had yet to reach a turning point despite some signs of easing.

South Korea’s president said he was putting the country on “red alert” due to the rapid rise in new cases, which are largely being traced back to church services. Health officials reported 169 new infections, bringing the total to 602, having doubled from Friday to Saturday.

The escalation in the alert level allows the government to send extra resources to Daegu city and Cheongdo county, which were designated “special care zones” on Friday.

South Korea’s Yonhap News Agency said it also enables the government to forcibly prevent public activities and order the temporary closure of schools, though the government gave no immediate details on what steps could be taken.

In China, the health commission confirmed 648 new infections – higher than a day earlier – but only 18 were outside of Hubei province, the lowest number outside of the epicenter since authorities started publishing data a month ago and locked down large parts of the country.

But the number of cases continued to climb elsewhere.

Japanese Prime Minister Shinzo Abe instructed government agencies on Sunday to urgently prepare medical provisions and draft a comprehensive plan to curb the spread of the virus after it reported 27 more cases a day earlier.

The U.S. State Department raised its travel advisory level one notch for South Korea and Japan to Level 2 on a scale of 1 to 4.

Concern about the reach and rapid spread of coronavirus also grew in Europe and the Middle East.

Cases in Italy, Europe’s worst-hit country, more than quadrupled to 79 on Saturday, with two deaths.

Iran reported a total of 43 infections, with eight deaths – all since Tuesday – forcing some of its neighbours to announce travel and immigration curbs.

The World Health Organization on Saturday stressed that the number of cases outside of China was still relatively few, but it was worried by the detection of infections without a clear link to China.

The disease has spread to some 26 countries and territories outside China, killing more than a dozen people, according to a Reuters tally. It has been fatal in 2% of reported cases, with the elderly and ill the most vulnerable, according to the WHO.

The potential economic impact of coronavirus was prominent at a meeting of G20 finance ministers in Riyadh, at which the International Monetary Fund chief said China’s 2020 growth would likely be lower at 5.6%, down 0.4 percentage points from its January outlook, with 0.1 percentage points shaved from global growth.

The last time South Korea raised the alert to the highest was 11 years ago during the Influenza A or H1N1 outbreak.

Many of South Korea’s new cases were linked to the Shincheonji Church of Jesus congregation in Daegu after a 61-year-old woman known as “Patient 31” tested positive for the virus last week. The woman had no recent record of overseas travel.

Catholic churches in Daegu and Gwangju have suspended mass and other gatherings, while churches elsewhere saw declines in attendance on Sunday, especially among the elderly.

“If the situation gets worse, I think we’ll need to take more measures. Currently, we’re limiting personal gatherings within the church except for Mass,” said Song Gi-young, 53, wearing a face mask at church.

“Devotees shouldn’t go to any risky places … Hasn’t it become so widespread because those people didn’t get checked?”,” he said.

Outside of the church was a sign that said: “All Shincheonji followers are strictly prohibited from entering”.

The foreign ministry said South Koreans aboard a plane to Israel had been denied entry there on Saturday due to concerns about the virus spread.

China said the number of new deaths on Saturday from COVID-19, as the disease caused by the virus is known, was 97, all but one of which was in Hubei.

Eighty-two of those were in the provincial capital Wuhan, where Xinhua news agency said nucleic tests were being carried out on the backlog of cases to try to contain the spread.

In total, China has reported 76,936 cases and 2,442 deaths. The WHO says the virus is severe or critical in only a fifth of infected patients, and mild in the rest.

Beijing, Zhejiang, Sichuan had no new infections on Feb. 22 for the first time since the outbreak was detected. There were signs of street life in Shanghai, with some cafes serving take-out food and families wearing masks walking their dogs.

Analysts have been closely watching out for any signs of a secondary wave of infections as transport restrictions are eased and many migrant workers return to factories and offices. Business activity in the world’s second-biggest economy is only gradually returning to normal after widespread disruptions.

Japan’s health minister apologized on Saturday after a woman who was allowed to leave the coronavirus-struck Diamond Princess cruise ship tested positive despite having undergone quarantine.

At least 623 cases have been reported on the vessel, the biggest outbreak outside China, involving more than a dozen nationalities.

In Italy, schools and universities were closed and some soccer matches postponed in Lombardy and Veneto, the country’s industrial heartland.

Saudi Arabia, Kuwait, Iraq have travel and immigration curbs on Iran, while Oman on Sunday urged its citizens to steer clear of countries with high infection rates and said arrivals from those nations would be quarantined.

February has become a special month to a lot of our favourite local celebrities after they managed to bring lives in the month. We have Itumeleng Khune and actress Gabisile Tshabalala who had their babies in Feb. 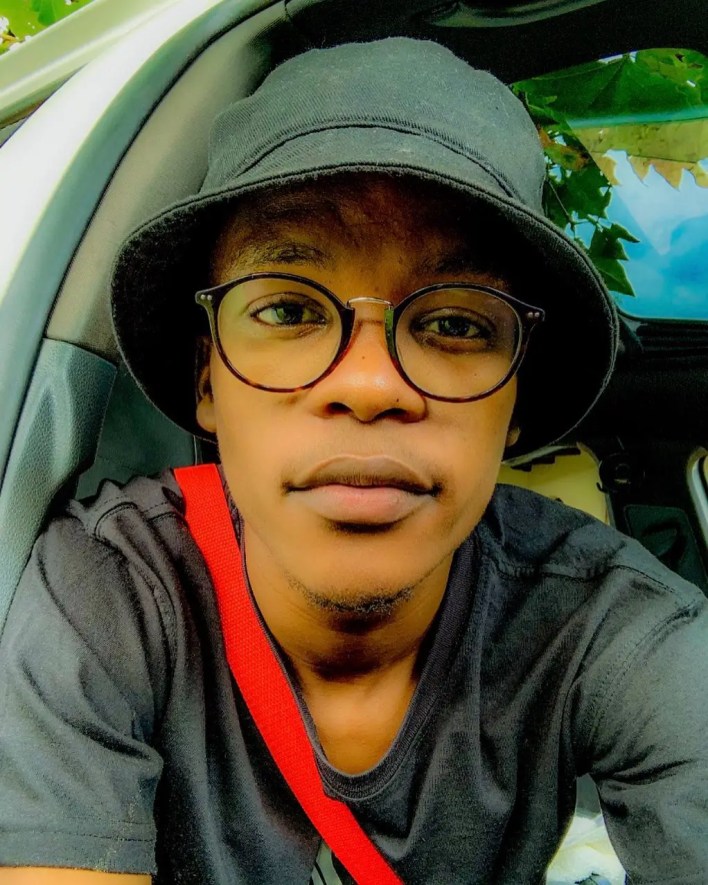 Here is another one, SA DJ, TNS who announced the birth of his bundle of joy on social media. read more

Knives out for Burna Boy