Loving some retail therapy every so often is no mortal sin. After all, there are many ways people make themselves feel better after a bad day, while some eat their feelings, others call their friends to vent and then there are those who shop to feel better.

But when it comes to marriages, there are usually people who live frugally and those who tend to spend excessively, however, if two such people happen to be married, then there could be trouble in paradise.

If you suspect your spouse is an over-spender, look out for these signs to ascertain whether or not he or she is a shopaholic.

They have become accustomed to hiding their shopping, not because you are a ruthlessly strict partner, but because they know they are going overboard with the spending. If they routinely conceal the things that they have purchase by hiding bags because they’re worried you may disapprove, then you know they may have a problem.
As a team you may have decided to run all of the major purchases by each other. But you find that things you have never ordered often appear at your doorstep.
Your husband or wife appears to have a secret credit card that they have gotten without your knowledge for all their excessive purchases.
They do settle the monthly utilities and bills, but never let you glance at them because they are sneaking in items of an excessive nature.
They may often be going places you are unaware of and there could be an unforeseen aura of secrecy around your joint finances.
They may insist on accepting all deliveries without you seeing them and they may refuse to show you the content of packages they received.
They may suspiciously claim that most of such packages that arrive are from their ‘workplace’.
If you have noticed your boo exhibiting some of these behaviors, simply sit them down for a chat and openly discuss your feelings about the way they have been spending money to ensure you both get on the same page. 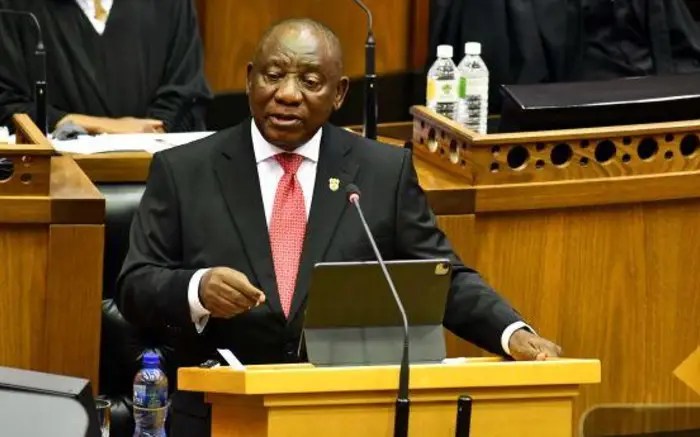 The DJ claims he isn’t self-made as he announced winning the Best Dance/Electronic Album with his Subconsciously album. Learn more

Tags
shopaholic spouse is a shopaholic

Lady in pains after giving her v!rginity to her cheating boyfriend on Valentine’s day

Ways to Get the Most out of Your Workout

Facts about HIV/AIDS everyone should know

A hustling man needs a hustling girlfriend not a patient one

Woman uses friend’s sp3rms to clear her face and get nice skin: Pics

Types of rest you need if want to start 2022 refreshed