The ban was introduced in the country in 2015 after a rise in r@pe, abuse and poverty during the deadly Ebola outbreak fueled a spike in teenage pregnancies.

While the government insisted that pregnant girls will be stressed out with attending school, exposed to ridicule and indirectly encourage other girls to get pregnant, critics held that the ban increased stigma and set thousands back in their studies.

A statement which overturned the ban read;
The Ministry of Basic and Senior Secondary Education… hereby announces that the ‘ban on pregnant girls attending school’ is overturned with immediate effect.

“Overturning the ban is the first step in building a radically inclusive Sierra Leone where all children are able to live and learn in safety and dignity.”

Education Minister, David Sengeh further disclosed that the ban will be replaced with two new policies focused on “radical inclusion” and “comprehensive safety” in the education system.

Judy Gitau, Africa coordinator of women’s rights group Equality Now, which worked with the government said the safety policy will include measures to protect girls from s.e.xual violence in schools.

Reuters reported that human rights groups filed a case against Sierra Leone with West Africa’s top court in 2018. The court ruled in their favour in December, saying the ban was discriminatory and violated the right to equal education.

With such exciting looks, we will never get to experience a dull moment of this 21-days lockdown, how, because by just taking a glimpse of her beautiful pictures automatically your day will be made. It will be a wise decision to give yourself time to get to know this beautiful and amazing soul. 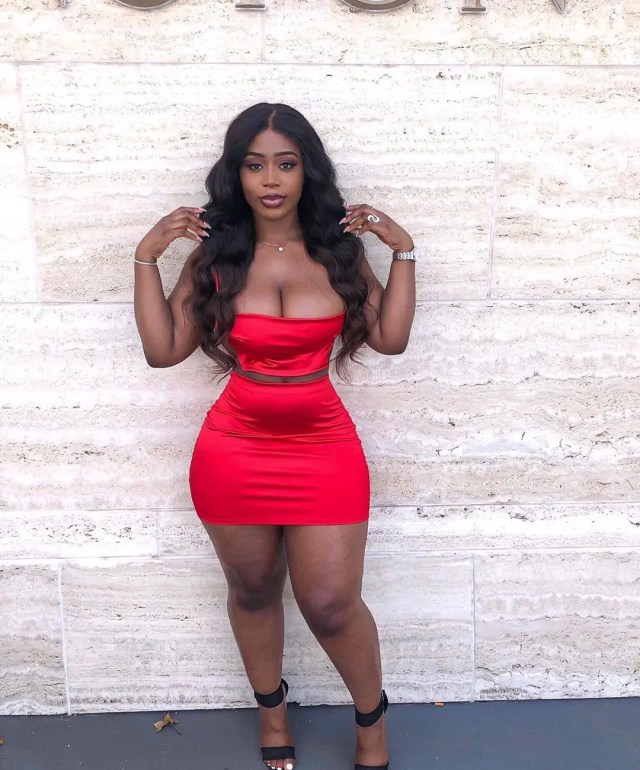 Insta hottie Uche Mba keeps igniting the fire every time it seems like it is going off and with these fresh looks of herself wearing these cute outfits will make your day. Here is when you…continue reading.

Will coronavirus fade in the summer, then return in autumn like the flu?