Two tents belonging to Shepherd Bushiri’s Enlightened Christian Gathering Church were ‘set alight’ on Wednesday night. Spokesperson Ephraim Nyondo told Sowetan that the fire was put out before the tents could burn to the ground. 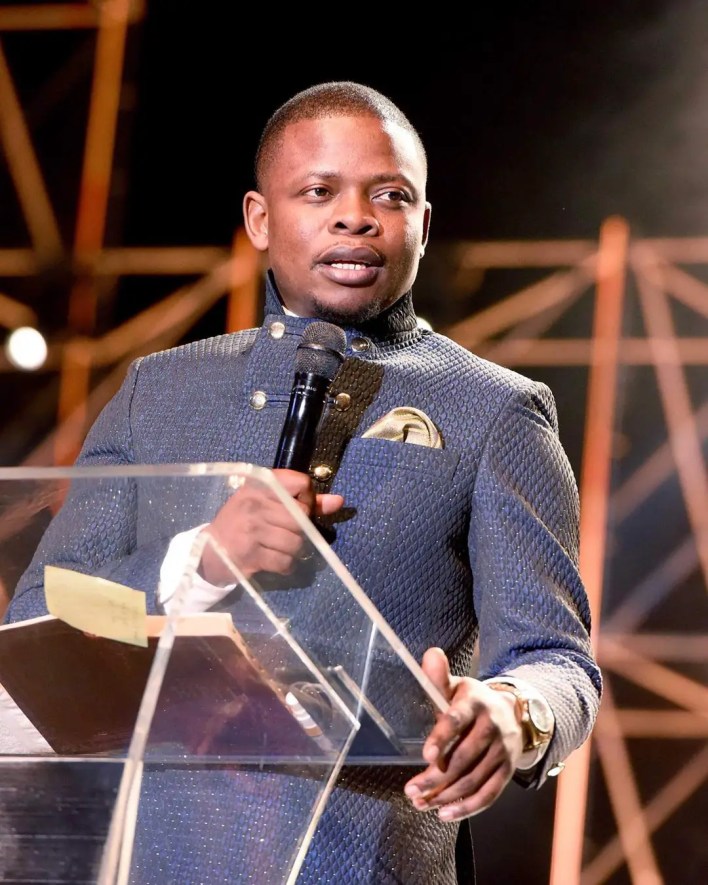 Nyondo said that the tents formed part of the overflows for the church’s services in Pretoria.

“The ECG is deeply concerned with the incident but, generally, immensely disappointed with tireless attacks on its leader Prophet Shepherd Bushiri and the congregation,” he said. 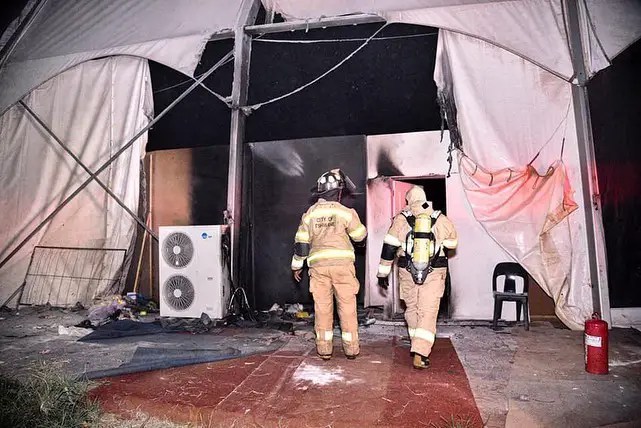 Sunday World reported earlier this month that Bushiri had survived two attempts on his life. The church stated that they believe that these incidents could be related.

“We are, hereby, calling on the police and all investigating agencies to help us get to the bottom of this unfortunate incident so that justice is not just done, but also seen to be done.” 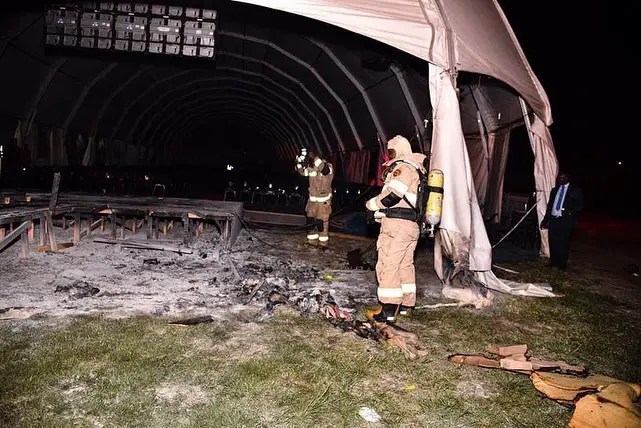 Sowetan has previously reported that Bushiri and his wife Mary will be facing charges on money laundering, fraud, and contravention of the Prevention of the Organised Crime Act. Their case will be heard in the Pretoria specialized commercial crimes court in July.

Tshwane Emergency Services spokesperson Charles Mabaso said he can confirm the incident but is waiting for a detailed update for operational information. 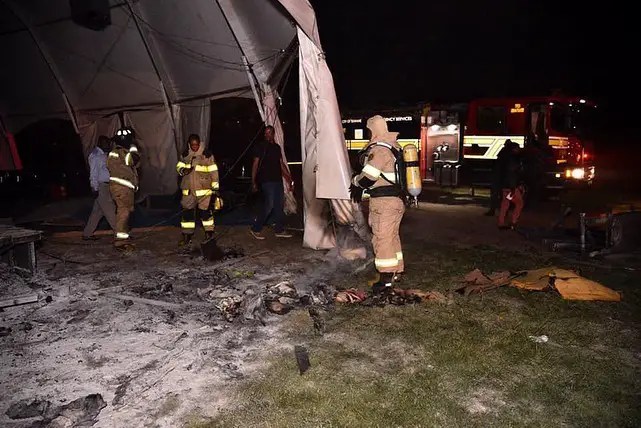 SAPS spokesperson Kay Makhubele confirmed that a case has been opened.

“A case has been opened and it is malicious damage to property,” he said.

A few days ago, we learnt of a new hot Limpopo power couple that have numerous hit songs under their belts. Master KG and Makhadzi have come out confirming their 2-year romance and had Mzansi excited. Just think about all the good music that awaits the dance floors. 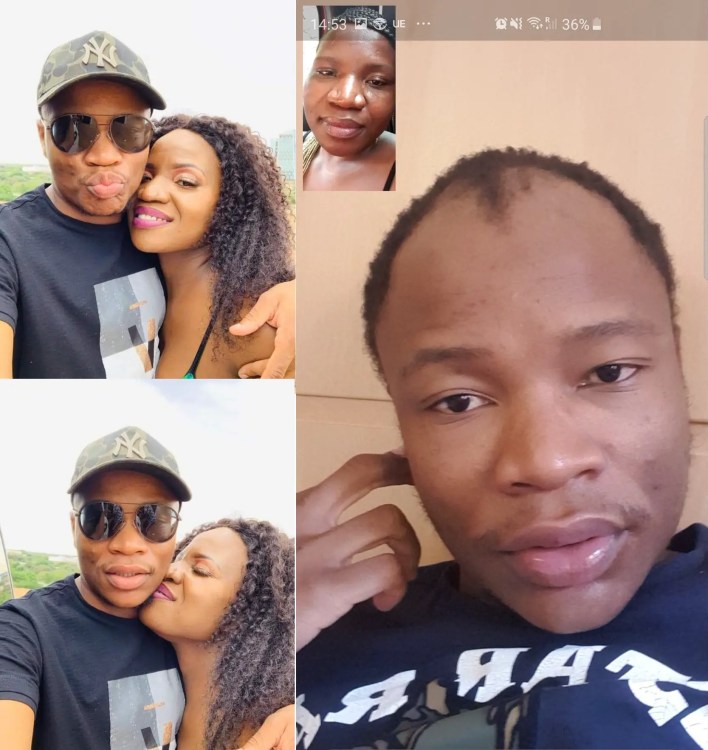 The Jerusalema hit-maker had people all excited when he revealed that he and Makhadzi are working on an album together. continue reading

Is Oshiomole the new Chief Justice of Nigeria?