Businesswoman, award-winning musician and philanthropist Rihanna is set to join the likes of Muhammad Ali, JAY Z, Lauryn Hill and Jesse Jackson as the recipient of the prestigious NAACP President’s Award.

In a statement Derrick Johnson, President and CEO of the NAACP said, “Rihanna has not only enjoyed a groundbreaking career as an artist and musician but has also distinguished herself as a stellar public servant… From her business achievements through Fenty, to her tremendous record as an activist and philanthropist, Rihanna epitomizes the type of character, grace, and devotion to justice that we seek to highlight in our President’s Award.

Rihanna shares correct pronunciation of her name. Rihanna to receive the NAACP President’s Award during a live TV special of the awards on Saturday, February 22 2020 in Pasadena, California.

While The River’s viewers were still reeling from the death of Mbali, others took note of Andile’s doek. 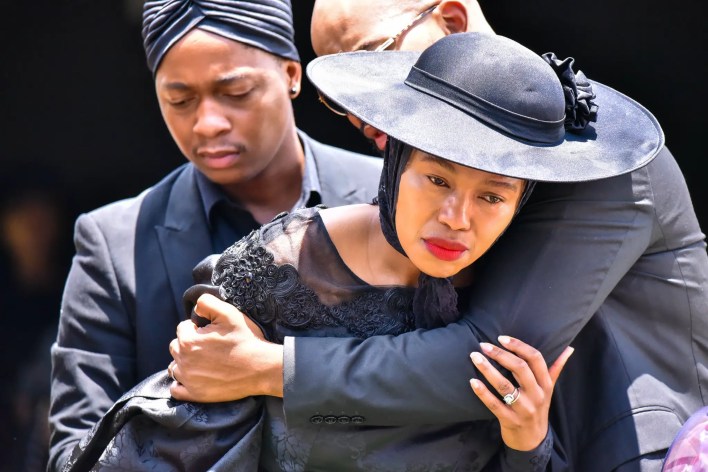 He found himself trending on Twitter following the broadcast of an episode of Mbali’s funeral. Scores of Twitter users poked fun at his doek, with some saying it was too much. Read more

Sadio Mane - My father died because there was no hospital in my village, So I decided to build one