For the coldest wintry evenings, tuck into a rich beef stew with fluffy dumplings to warm you right down to your toes.

For the beef stew, heat the oil and butter in an ovenproof casserole and fry the beef until browned on all sides.

Sprinkle over the flour and cook for a further 2-3 minutes. Add the garlic and all the vegetables and fry for 1-2 minutes.

Stir in the wine, stock and herbs, then add the Worcestershire sauce and balsamic vinegar, to taste. Season with salt and freshly ground black pepper.

Cover with a lid, transfer to the oven and cook for about two hours, or until the meat is tender.

For the dumplings, sift the flour, baking powder and salt into a bowl. Add the suet and enough water to form a thick dough.

With floured hands, roll spoonfuls of the dough into small balls.

After two hours, remove the lid from the stew and place the balls on top of the stew. Cover, return to the oven and cook for a further 20 minutes, or until the dumplings have puffed up and are tender. (If you prefer your dumplings with a golden top, leave the lid off when returning to the oven.)

To serve, place a spoonful of mashed potato onto each of four serving plates and top with the stew and dumplings. Sprinkle with chopped parsley.

Musical artist TNS has gotten his fans in worry after he came out on an Instagram Live sharing that there is a group of people plotting a fight against him and he has no one else to help him conquer the problem. 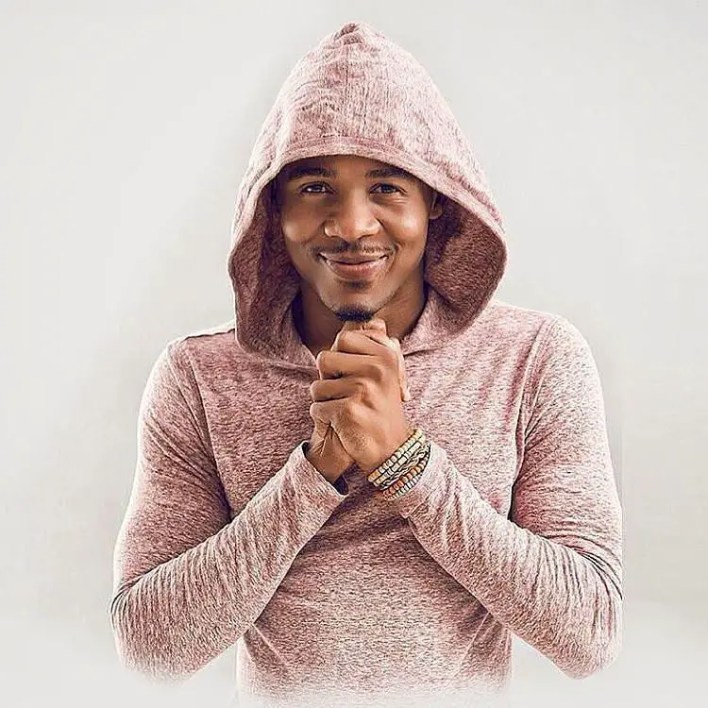 The award-winning producer, whose real name is Nkazimulo Ngema, alleges that there is a group of people who call themselves ‘Durban United’ who are scheming for his demise. He also said that there is a WhatsApp group and it consists of a lot of Durban artists who want to take all of his music. He reiterated that he did not know the group existed and that he is also not part of it. Read more 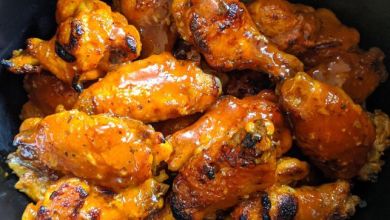 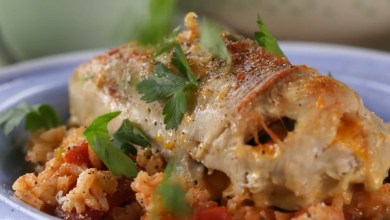 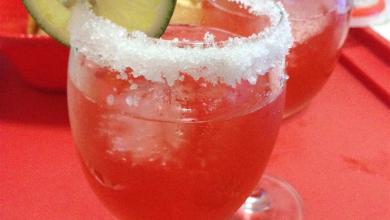 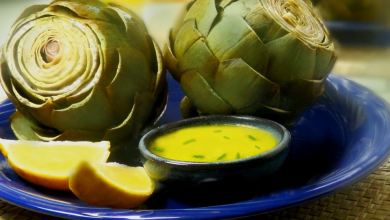 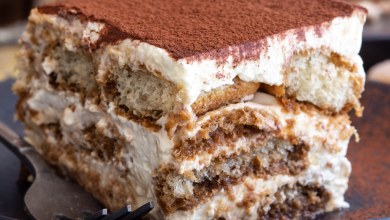