Nigeria will next year conduct its first census in 17 years to try to accurately survey its population, estimated at more than 200 million people and the largest in Africa, the head of the national population agency said on Thursday.

Censuses are controversial in Nigeria because rival ethnic and religious groups have in the past tried to use them to assert their numerical superiority and claim a larger share of oil revenues and political representation.

Nigeria initially planned to hold the census last year but it was scrapped due to growing insecurity, especially in the north where an Islamist insurgency and kidnappings for ransom have been raging.

Insecurity remains a challenge as gunmen step up attacks and kidnappings, the latest coming last Sunday when 154 people were killed and dozens kidnapped during an attack in northern Plateau state.

Nigeria’s population is split between Muslims in the north and Christians in the south, and among 300 ethnic groups. Ethnic and religious violence has flared up in the past. The World Bank estimates Nigeria’s population will overtake that of the United States by 2050 to reach almost 400 million.

Twitter users slammed Thobile “MaKhumalo” Mseleku and her husband Musa Mseleku over the way she dressed to the Valley of the Waves in Sun City, as seen in the latest episode of the Real Housewives of Durban (RHOD) on Friday 15 April. 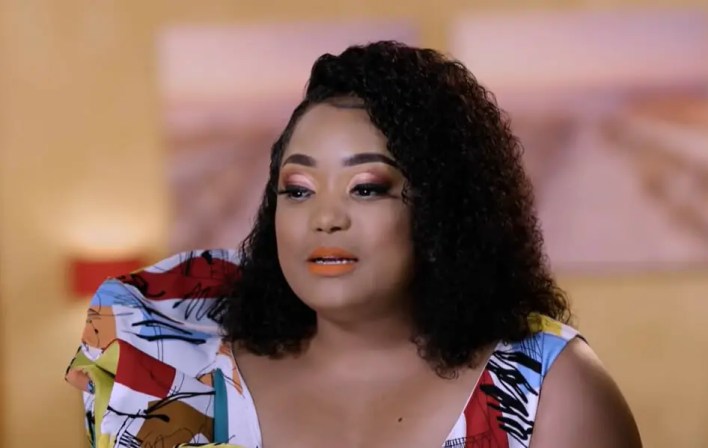 MaKhumalo has been one of the most talked-about stars on RHOD because of her beef with LaConco. She is also popular for starring alongside her sister wives on Uthando Nesthembu. Learn more