Cannon, who was married to Mariah Carey from 2008 until 2016 has admitted his personal experience of married life has changed his approach forever.

The 39-year-old comedian – who was married to Mariah Carey from 2008 until 2016 – has admitted his personal experience of married life has changed his approach forever.

Nick – who has eight-year-old twins Monroe and Moroccan with Mariah – told ‘Entertainment Tonight’: “I don’t believe in marriage anymore. My mindset has changed. I have done that. I don’t like doing things that I am not good at.”

Nick and Mariah have remained on friendly terms since their split.

But the ‘Wild ‘N Out’ star admits his experience has transformed his attitude towards marriage.

He said: “If you jumped out of a plane on time and it did not work out – you would not do it again, would you? I barely survived. Why would I jump out of the plane again?” 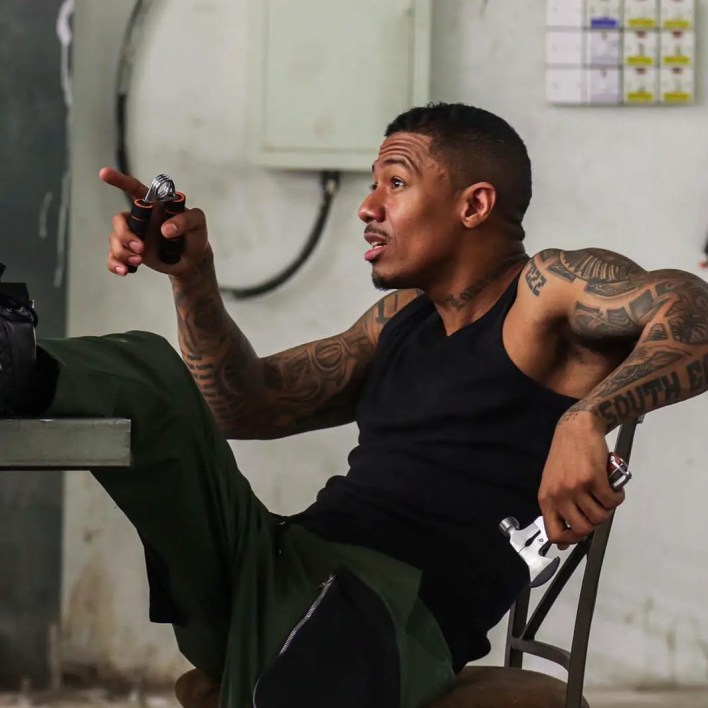 Nick is currently in the process of “trying to fix” himself.

The actor – who split from Mariah in 2014, before they briefly reconciled the following year – shared: “I mean, I am still working. I am growing. I was a broken soul, but now I am back out on the scene.

“So I’m really just focused on me and being the best, because for some reason I haven’t gotten this relationship thing right. I’m not good at it. I don’t like doing stuff that I’m not good at.”

Despite this, Nick revealed he’s eager to find a new romance.

Asked what type of women he’s attracted to, the comedian explained: “Just [someone] being her authentic self.

“That’s rare these days to find someone who’s comfortable with being themselves and is not bombarded with society’s perception of what a woman should be.”

Many of us may avoid our old classmates like the plague if we see them in public, but Miss Universe was over the moon this week when she met some of her former school friends. 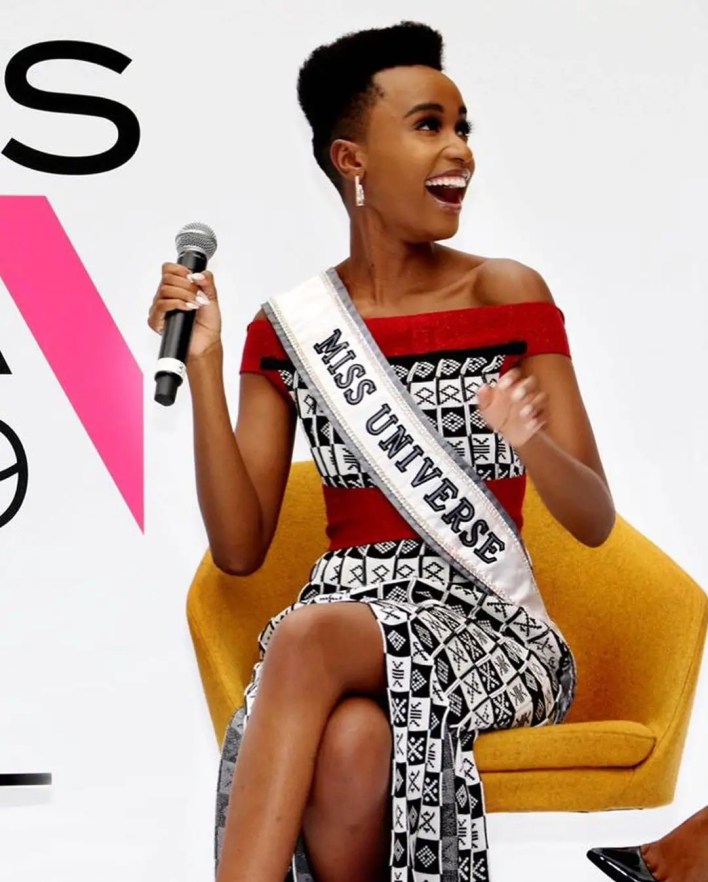