It was love at first sight at the London airport in March 2019 when Luyanda and Nomnotho Zondo met. The presenter revealed to Move! that while waiting for his flight, he heard a lady speaking IsiZulu and could not let the opportunity of introducing himself pass him by.

Four months into the relationship, he knew he wanted to spend the rest of his life with the woman of his dreams and he put a ring on it. The couple recently had their Umembeso in KwaZulu-Natal before Miss Zondo left for London, as she resides there.

“In July I sent my uncles to her family to ask for her hand in marriage and pay lobolo. I did everything that was supposed to be done and just last week we were doing Umembeso in KZN,” he said. 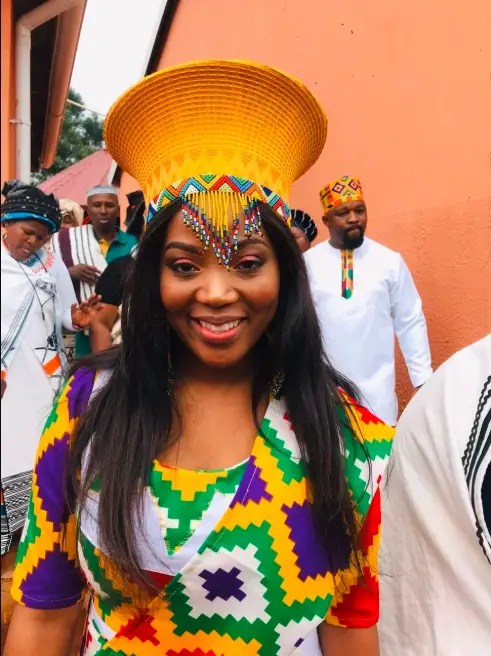 Although the couple wasted no time in making their love official and sealing it the traditional way, Luyanda revealed that they are in no rush to get married as they want to plan their big day accordingly. 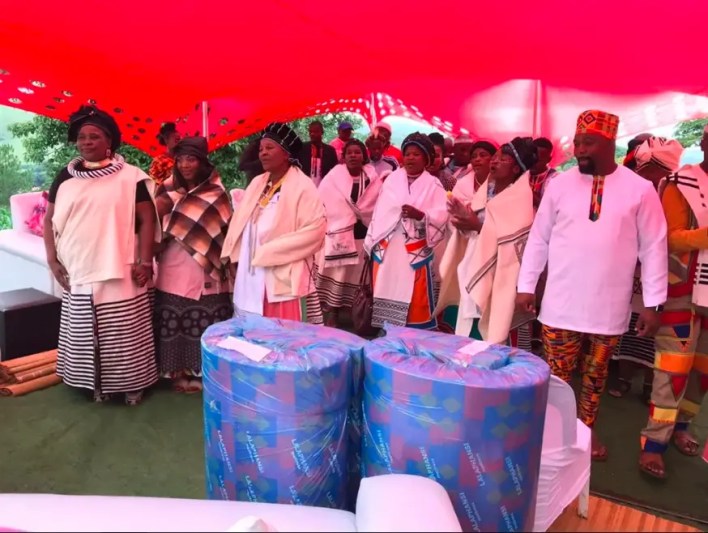 “We need to plan it well and we want the people we will invite to be prepared as well,” he added.

In other news – These are 3 things Ntando Duma’s baby-daddy Junior De Rocka could give his daughter, Sbahle

Of all the things a father can give to his child, Junior de Rocka wants to give his daughter Sbahle confidence and strength. 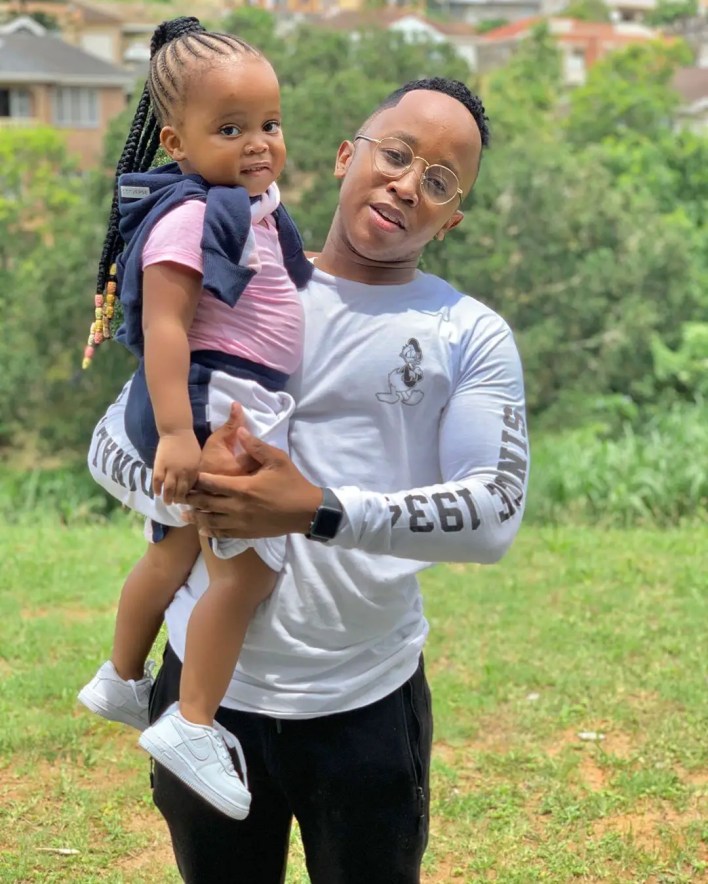 The DJ shared a heartfelt message on Instagram about what he wants for Sbahle when she grows older. continue reading