Lesotho police on Tuesday charged first lady Maesaiah Thabane with murder for her alleged links to the brutal 2017 killing of the prime minister’s previous wife.

Maesaiah Thabane, 42, spent the night in custody after she came out of hiding and turned herself into the police earlier on Tuesday.

“She has been charged with murder alongside eight others who are in Lesotho and South Africa,” deputy police commissioner Paseka Mokete told reporters, adding that investigations had been “satisfactorily completed”.

He said police had a “strong case” against the first lady, who was unable to appear in court on Tuesday due to logistical reasons.

She went missing last month after being summoned as part of an investigation into the killing of Lipolelo Thabane – Prime Minister Thomas Thabane’s estranged wife.

The couple was involved in bitter divorce proceedings when she was gunned down outside her home in Lesotho’s capital Maseru in June 2017, two days before her husband’s inauguration.

New evidence surfaced in early January, when a letter from Lesotho’s police chief was made public alleging that communication records from the day of the crime picked up the prime minister’s mobile number.

Thomas Thabane, who is now 80, has since bowed to pressure and offered to resign at a date not yet disclosed. He has also been questioned by the police over the killing.

But his current wife vanished when the police called her in to testify last month, prompting the issuing of an arrest warrant.

The murder of 58-year-old Lipolelo Thabane sent shock waves through the tiny mountain kingdom, which is ringed by South Africa and has a long history of political turmoil.

Senior members of the ruling All Basotho Convention (ABC) party have accused the prime minister of hampering investigations into the killing.

Thabane last month said he would leave office on the grounds of old age but gave no time frame for his departure.

Hundreds of opposition supporters marched through the streets of Maseru on the day the prime minister was quizzed by police, demanding he step down with immediate effect.

Maesaiah Thabane was picked up on the border with South Africa following an arrangement between her lawyer and the police.

The picture of the gospel star holding a new-born baby in his hands has left a lot of fans with the confusion of whether if it is their child with his wife Ziphozenkosi Mthembu. However, Dumi has come out to dismiss the claims that it is their baby. 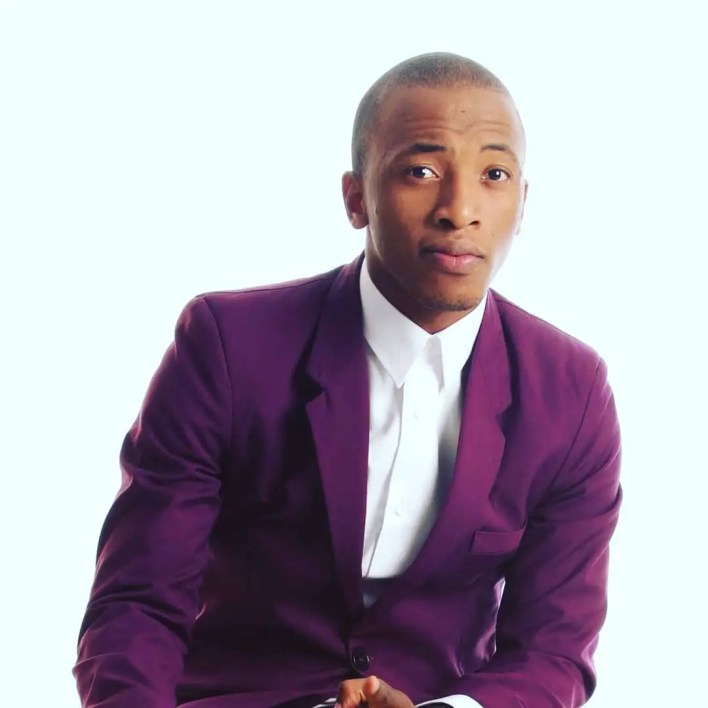 After recently hinting at making a big announcement alongside his wife, he laughed off suggestions that the baby he posed with on social media was theirs. continue reading

Sadio Mane - My father died because there was no hospital in my village, So I decided to build one