John Legend has opened up about how he was treated as an “outsider” in college because of his race.

The “All of Me” hitmaker has opened up about the discrimination he faced as a student, admitting he was regularly stopped and questioned by police when he wasn’t doing anything wrong.

He said: “One of the things that I noticed the most at college was how if people don’t know you’re a student, they treat you like an outsider around campus.

“I had several interactions with the police where they questioned my right to even be where I was, to get in my own car … so that was where I felt it the most — in west Philadelphia around the campus of the University of Pennsylvania, being treated like I didn’t belong there because I was black.

“No one ever says it. But it’s obvious that they don’t do white students like that and ask for their ID just to get in their own car and question their belonging.”

The 41-year-old singer – who has children Luna, three, and Miles, 20 months, with wife Chrissy Teigen – is aware that his circumstances these days don’t reflect “the experience of the average black man”. 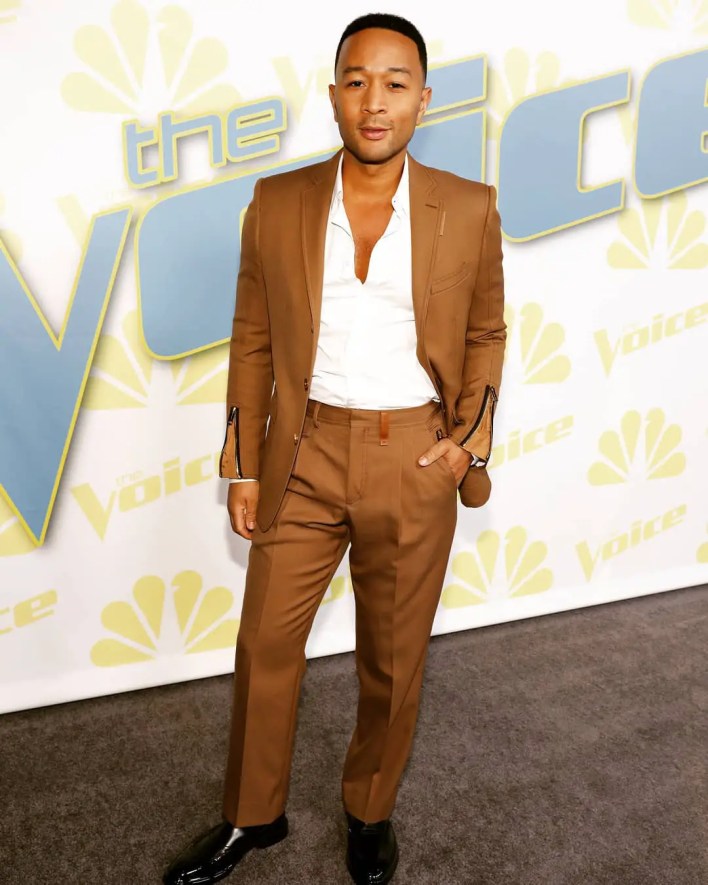 He said: “I’m in a position of privilege and celebrity and all these other things, so there’s a lot of doors that open for me that aren’t open for other people.

“People recognize me and treat me a certain way because they recognize me. I’m clear that my life now is not the experience of the average black man. I’m fully aware of that.”

And while he has been treated differently because of his race, John is proud to be a black man.

He said: “There’s so much greatness that comes from black culture and the upbringing that I’ve had. I wouldn’t be the artist I am if I weren’t black, so it’s hard for me to even imagine me not being black.

“In a way, sometimes the system works when it comes to radio, like how there’s black stations and there’s certain kinds of divisions that the music industry puts on itself.

“Some of those can be a little bit tricky sometimes. But trying to imagine the counterfactual of me not being black — I wouldn’t be the artist I am i.

Kendall Jenner & Ben Simmons are back together