John Cena has denied that he is playing a villain in “Fast & Furious 9”, insisting that it is “not true”. The 42-year-old wrestler-turned-actor portrays Jakob Torretto, the brother of Vin Diesel’s character Dominic, and in the trailer that has just been released Jakob is depicted as a new threat to Dominic’s street-racing crew, but John insists that it is “not true”.

Speaking to ‘Entertainment Tonight’, he said: “We’ll leave it for the audience, we’ll leave it for the ‘Fast…’ family around the world to decide who’s bad and who’s good. Keep in mind, the trailer shows just enough for you to have a ton of questions – and me not to be able to answer any of them! Vin Diesel agreed with John’s point, claiming that there are “no cookie-cutter characters” in the “Fast & Furious” franchise.

He said: “That’s fair. You’re going to have to decide. Like, all the characters in this saga, they are multidimensional and there are no cookie-cutter characters. They all have layers, as we’ve seen … But we’re so excited about this. Meanwhile, John – who is making his first appearance in the franchise – was full of praise for fans of the series, describing them as “superheroes without capes”.

The WWE Superstar explained: “So this is what I find brilliant about the ‘Fast…’ franchise, and this is truly a testament to the ‘Fast…’ family, the people around the world who love these movies. They walk in to see these movies with a sense of family, and a sense of fun, and you’re right, over the course of the eight instalments, soon to be nine, they’re superheroes without capes.

John previously opened about his desire to “earn the respect” of the ‘Fast & Furious’ family and the “expectation” on him to deliver for the fan base. He explained: “It really is a family atmosphere, there’s a lot of respect for the franchise, there is that expectation to deliver for the fan base, and it’s been like no other experience I’ve been on. You kind of have to earn your respect in so many ways, but once you do you are absolutely, unexpectedly welcomed into the family. It’s been really, really special, and I’m very fortunate.

Twitter claims Cassper Nyovest sounded like Boity on his new song #GoodForThat! Cassper Nyovest dropped a new record, Good For That some days ago and it’s turned to be heated. 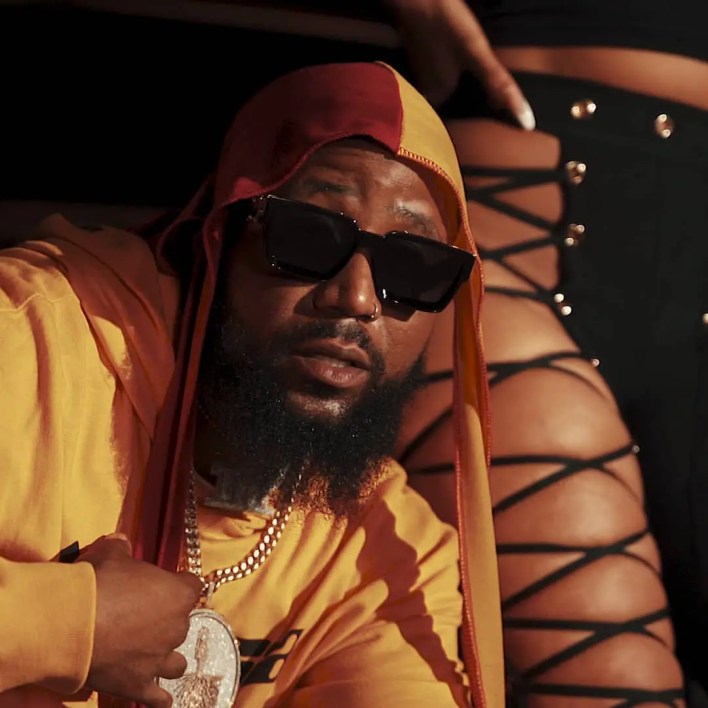 However, some fans claimed that he sounds like his ex-lover, Boity in the track. Read more