The 38-year-old singer performed ‘For All We Know (We May Meet Again)’ ahead of the game as images of the late NBA legend were shown on massive screens at the United Center behind her.

Jennifer Hudson performed and led an eight-second silence to Kobe Bryant at the NBA All-Star game in Chicago on Sunday.

The 38-year-old singer performed For All We Know (We May Meet Again) ahead of the game as images of the late NBA legend were shown on massive screens at the United Centre behind her.

Basketball ace Magic Johnson also paid a touching tribute to Kobe, who passed away last month when he and his 13-year-old daughter Gianna were among the nine people killed following a helicopter crash in Calabasas.

He said before the game: “We will never see another basketball player quite like Kobe.

“He was passionate about being a great father, husband, filmmaker.”

The latest tribute comes after it was announced that Kobe, his daughter and the seven other people who lost their lives will be remembered in a public memorial held at the Los Angeles Staples Centre on 24 February.

The Los Angeles Lakers – which is the basketball team Kobe played for, and the team that plays at the Staples Centre – revealed new details about the public memorial, including details on tickets to get into the event.

Tickets will cost either $224 or $24.02, and fans can register to purchase tickets through Ticketmaster starting from Friday, before they go on sale on Wednesday.

The recurrence of the numbers 2 and 24 comes as Kobe wore a number 24 jersey for most of his career with the Lakers, and Gianna wore jersey number 2 at the Mamba Sports Academy.

The public memorial will begin at 10am on 24 February, and organisers have already allocated tickets to a large number of invited guests made up of family members, friends, celebrities, and current and former stars from the NBA.

The memorial will be televised, and there are reportedly no plans for a procession or other events outside of the Staples Centre.

Controversial radio star Phat Joe has been muted by the SABC. This for allegedly constantly missing work. Phat Joe co-hosts the breakfast show Phat Joe and The Family on Radio 2000, alongside Nala Tose. 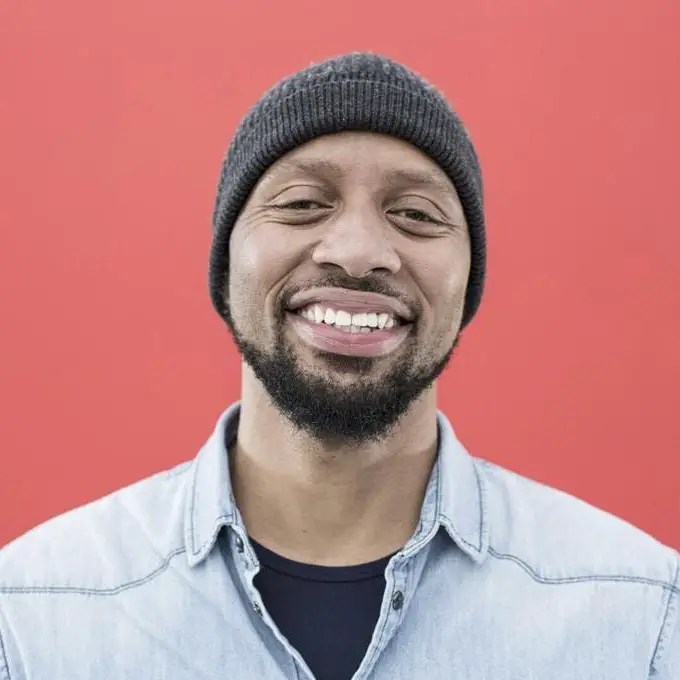 But his silence on the airwaves has been deafening for the past three weeks, as he hasn’t been reporting for duty. continue reading

Huawei P40 set to be launched in SA