Nigeria on Monday reported its first death from coronavirus as confirmed cases of infections in Africa’s most populous nation climbed further. The 1st Covid-19 death in Nigeria has been recorded,” the Nigeria Centre for Disease Control wrote on Twitter.

“The case was a 67-year-old male who returned home following medical treatment in UK. He had underlying medical conditions – multiple myeloma & diabetes & was undergoing chemotherapy. The agency said the confirmed number of infections in Nigeria had now risen to 36, with cases registered in largest city Lagos, the capital Abuja and four other states.

Africa has so far registered lower numbers than the rest of the globe with around 1,500 confirmed cases and 50 deaths – but testing has been patchy.

The 1st #COVID19 death in Nigeria has been recorded. The case was a 67 year old male who returned home following medical treatment in UK

Our thoughts are with his family pic.twitter.com/A7STOjTQeW

Nigeria has closed down all international flights for a month and shut schools and restricted gatherings in a string of regions in a bid to curb the spread of the virus. The country of 190-million people is seen as highly vulnerable to the spread of infectious diseases given its weak healthcare system and high population density.

Every Tom, Dick and Harry knows by now that Lerato Kganyago recently got hitched. Although she hasn’t personally unveiled the lucky man to the masses, that didn’t stop the social media “detectives” from finding pictures and some info on him. 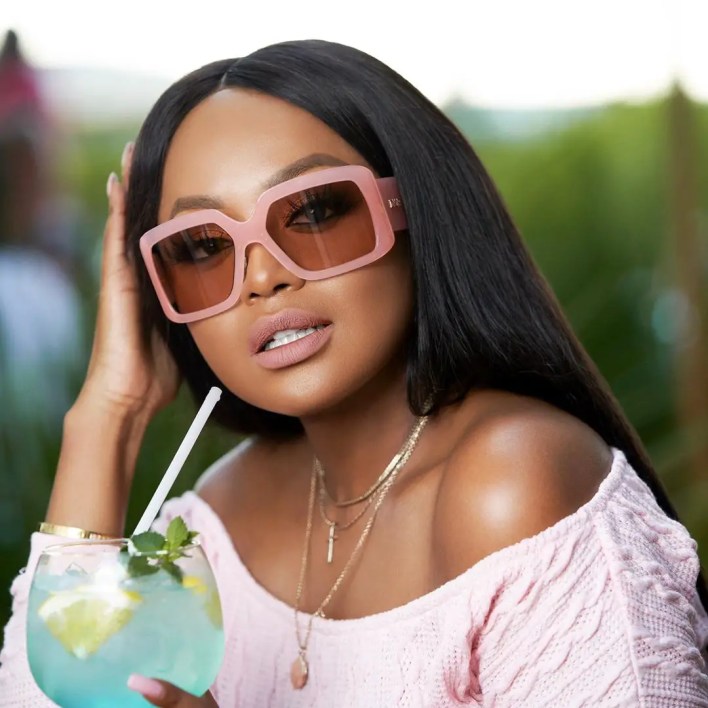 Well, it seems curiosity got the better of some Tweeps – such as Twitter users, @phummynolo1 and @pearlz_n, who found a bit of info on LKG’s husband, Thami Ndlala. Read more

Destiny Etiko proves she is the curve Queen

Beverly Naya reacts: Who will support the low-income earners while at home?