Drake posted pictures of Adonis’ face for the first time since he was born in 2017.

As the amount of time people spend at home due to social distancing, lockdowns and self-isolation increases, more and more people have taken to social media to reflect on relationships and their importance.

One such person is Canadian rapper Drake, who penned a heartfelt message to his son Adonis, which he shared along with never-before-seen images of Adonis as well as the entire family.

After initially keeping the news a secret, Drake was forced to confirm he had indeed fathered a child after fellow rapper Pusha T revealed the news before Drake could in a song released as part of their ongoing beef.

“The M’s count different when Baby divides the pie, wait let’s examine why. Your music for the past few years been angry and full of lies,” rapped Pusha in Story of Adidon.

“Baby divides the pie” is a double reference: first, to Birdman, the man who owns the record label Drake is signed to because Birdman is also known as “Baby.” And second to Drake having to pay child support for Adonis.

Drake speaks about this on his single I’m Upset: “Every month, I’m supposed to pay her bills and get her what she want, I still got like seven years of doin’ what I want, my dad still got child support from 1991.”

Pusha is said to have known beforehand that Drake wished to share the news on his 2017 album Scorpion and chose to tell the world before he could as a way to make him look like a bad father.

On track March 14, Drake explained how Sophie fell pregnant after they only had sex twice. Speaking to Rap Radar last year, Drake said he hesitated to go public with the news because he was waiting on the results of a DNA test.

Now that the world has seen Drakes son, this part of the Rap Rader interview makes alot more sense. It’s understandable that Drake didn’t believe Adonis was his 🤷🏾‍♀️ pic.twitter.com/KmPUO0MoTh

Fans had a lot to say after seeing Adonis for the first time:

Some of you are gonna comment on Drakes child but you don’t even know what your children look like right now because you’re Deadbeats and the mothers have blocked you on Facebook.

I don’t know why you guys are acting like it was a given that that baby would be blonde with blue eyes.

It took Drake having a baby for it to dawn on y’all that he’s mixed.

literally lmaooo. i was also a bit shook at how white meghan markle’s baby was but i mean you can’t be surprised 🤣 https://t.co/KXzgNqMIx2

Only 5 minutes ago Drake shared his son with the world and he’s already getting bashed on. This is exactly why last year he said “I wasn’t hiding my kid from the world, I was hiding the world from my kid.” We live in a cold world. #Adonis #Drake pic.twitter.com/1OApcsYAXX

Adonis is not allowed to say ‘nigga’ no ways.

Sultry actress Lehlogonolo “Nolo” Phiri has lost her job as an associate producer in SABC2 soapie Muvhango for allegedly securing a role at a rival production without the knowledge of her boss Duma Ndlovu. 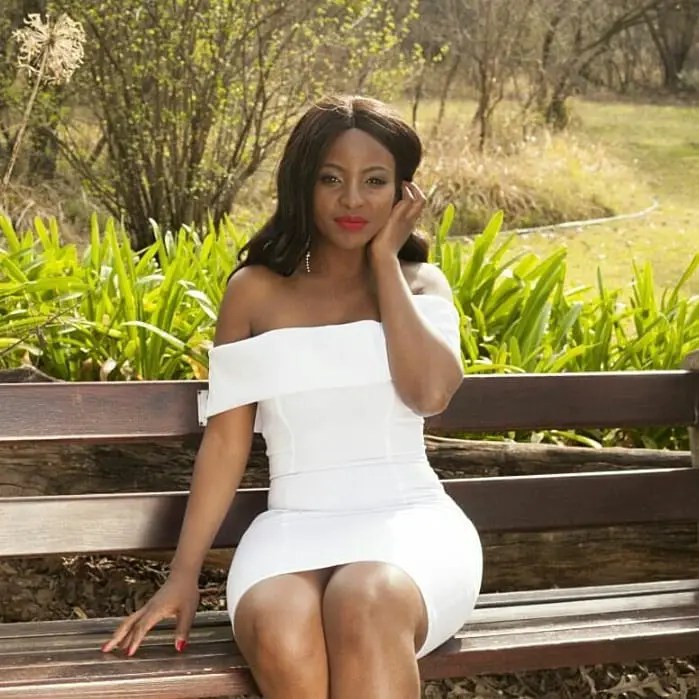 Phiri, who worked closely with Ndlovu on the show, was removed from her position about two weeks ago after she allegedly auditioned for a role in Mzansi Magic drama series Isibaya without his permission. continue reading