Fifty-two Republicans voted to acquit Trump of abuse of power while all 47 Democrats voted to convict and remove him from office.

Utah Senator Mitt Romney was the only Republican to break ranks, voting for conviction on the abuse of power charge. But Romney sided with the Republican majority on the obstruction of Congress charge. The Democratic-controlled House of Representatives impeached Trump on December 18 for withholding military aid to Ukraine to pressure Kiev to investigate his political rival Joe Biden.

Rapper Cassper Nyovest dropped the video for his new single Good For That which quickly trended and within a few days had hundreds of thousands of views. 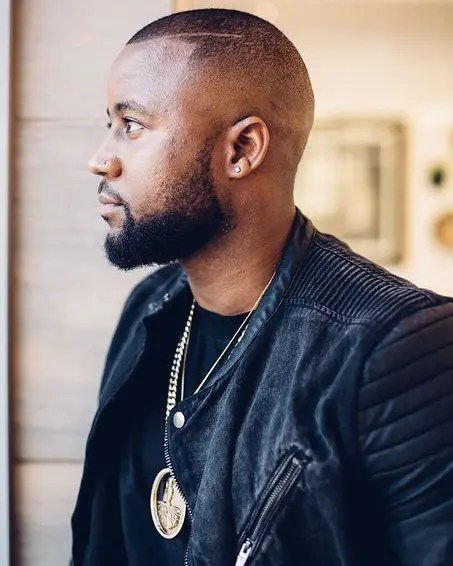 In the video Cassper can be seen dancing with one leg up which fans quickly decided they wanted to recreate and soon the #GoodForThatChallenge was born. Read more