Demi Lovato got to live out her teenage dream performing at the Super Bowl on Sunday.
The ‘Cool for the Summer’ hitmaker finally got to live out her dream by performing ‘The Star-Spangled Banner’ at the Hard Rock Stadium in Miami tonight (02.02.20), a decade after she shared her aspiration to play the sporting spectacle with her Twitter followers.

In a post dated February 7, 2010, Demi had written: “One day, I’m gonna sing the national anthem at a super bowl. Onnnee dayyy…. (sic) Back then, Demi was just 17 and starring on the Disney Channel sitcom “Sonny With A Chance.

In other news – Boity Thulo hints that she is dating again

This is the most information that Boity Thulo has offered about her love life in the last few months. The last we checked (pre-Maps rumours that is!) Boity was linked to Nigerian filmmaker Stanley Obiamalu. 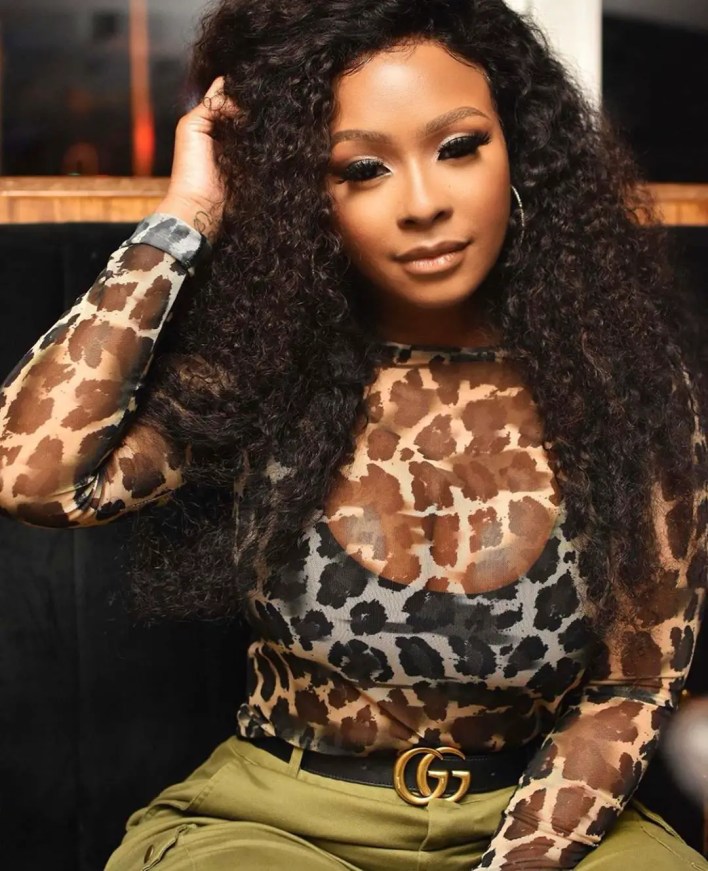 Will you be watching upcoming episodes of Own Your Throne in the coming weeks to find out who Boity is dating? Boity has just teased that she could have a new man in her life and we are all wondering if it is who we think it is yes, we’re talking about Mr Buns. Read more