“It’s a very sad incident. Of course, it had already happened before I got there. I saw thousands of angry youths. It was barbaric, never experienced in the history of Ondo State,” he said.

“We should be looking at a casualty figure of between 70 and 100. I saw more than 20 people dead, especially children,” he said. The attack, which took place in Owo town on Sunday, is the latest in attacks on civilians in the West African country that has grappled with a growing security crisis.

According to Al Jazeera, a doctor at a hospital in Owo said no fewer than 50 bodies had been moved to Owo’s Federal Medical Centre and St Louis Catholic Hospital. Authorities did not immediately release an official death toll. No group claimed responsibility for Sunday’s attack.

Delvis Stifler Louw, mother of Tamia Mpisane took to her Instagram account three days (3 June) ago to gush over her granddaughter and share more pictures of baby Miaandy. 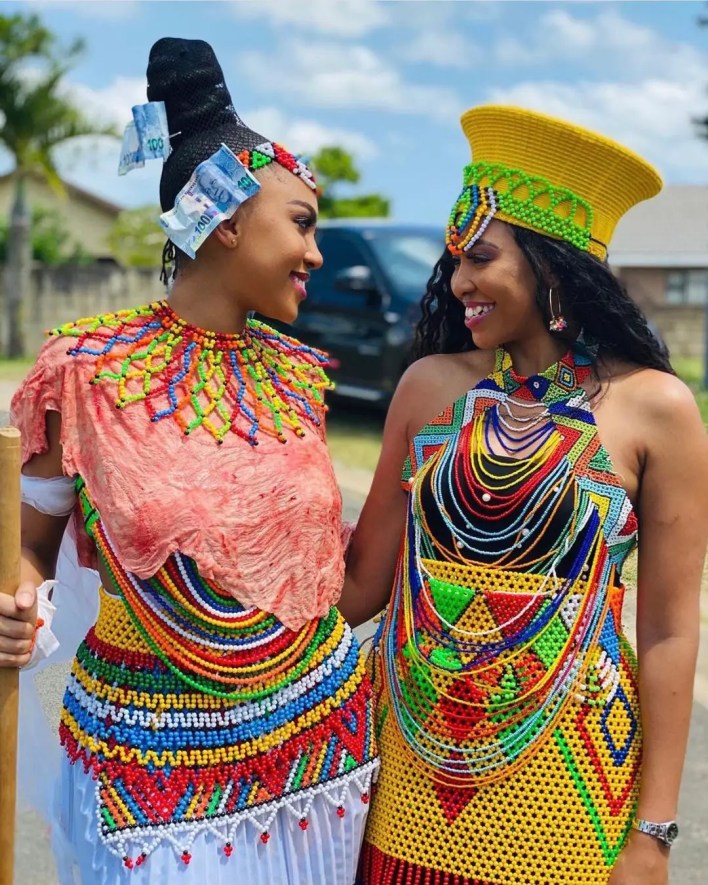 This is after her daughter and son-in-law Andile Mpisane welcomed their first child together in the early hours of Sunday 15 May. Learn more

It’s quite unfortunate that Nigeria is going down the drain