Four more people have tested positive for the coronavirus in South Africa. This brings the total number of people to seven.

“Four of them have also tested positive. One is a couple in KwaZulu-Natal. Another person is a 45-year male…The second another is another male in the area of Pietermaritzburg…”

The four have been put under quarantine.

They were part of a group of who were in Italy.

“What we are now focusing on is tracking all the contacts, as we indicated we have already contacted a number of those who were located two seats and two-seat behind the flight of those who were flying with the first patient,” said Minister of Health Dr. Zweli Mkhize.

Mshengu was first arrested in 2019 and charged with fraud, corruption, and possession of an unlicensed firearm. Controversial businessman Sam ‘Mshengu’ Chabalala has reportedly gone missing after sending his wife and employees a “suicide note”. 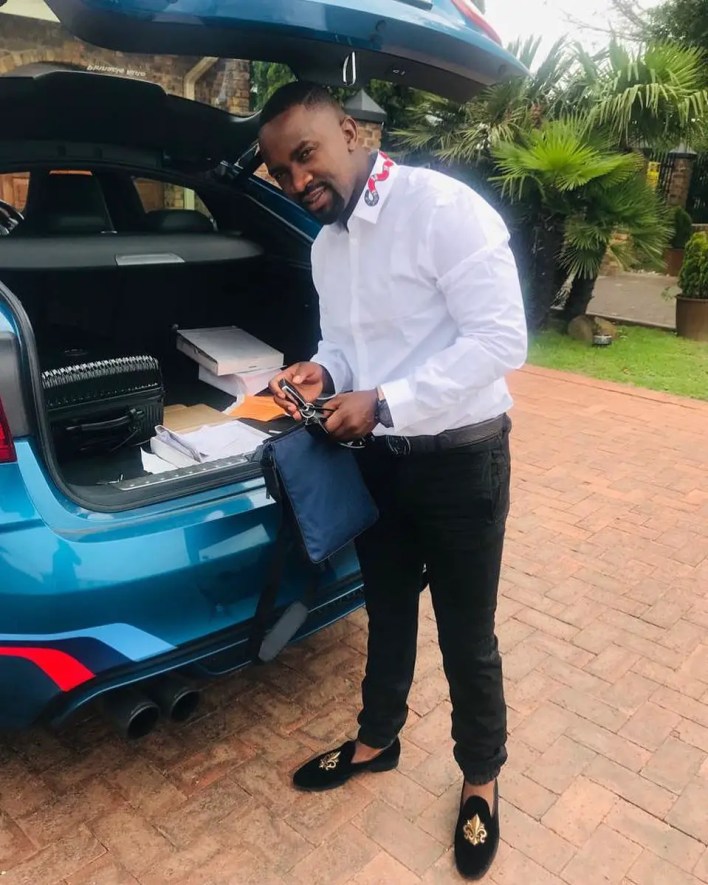 He reportedly sent the note to his wife on 3 March claiming his life was in danger. A warrant of arrest was issued for him on Friday after failing to appear in the Witbank Magistrate’s Court on charges of, continue reading