A global shortage of condoms is looming, the world’s biggest producer said, after a coronavirus lockdown forced it to shut down production.

Malaysia’s Karex Bhd (KARE.KL) makes one in every five condoms globally. It has not produced a single condom from its three Malaysian factories for more than a week due to a lockdown imposed by the government to halt the spread of the virus.

That’s already a shortfall of 100 million condoms, normally marketed internationally by brands such as Durex, supplied to state healthcare systems such as Britain’s NHS or distributed by aid programs such as the UN Population Fund.

The company was given permission to restart production on Friday, but with only 50% of its workforce, under a special exemption for critical industries.

“It will take time to jumpstart factories and we will struggle to keep up with demand at half capacity,” Chief Executive Goh Miah Kiat told Reuters.

“We are going to see a global shortage of condoms everywhere, which is going to be scary,” he said. “My concern is that for a lot of humanitarian programs deep down in Africa, the shortage will not just be two weeks or a month. That shortage can run into months.”

Malaysia is Southeast Asia’s worst-affected country, with 2,161 coronavirus infections and 26 deaths. The lockdown is due to remain in place at least until 14 April.

The other major condom-producing countries are China, where the coronavirus originated and led to widespread factory shutdowns, and India and Thailand, which are seeing infections spiking only now.

Makers of other critical items like medical gloves have also faced hiccups in their operations in Malaysia.

In emailed comments, a spokesman for Durex said operations are continuing as normal and the company was not experiencing any supply shortages. “For our consumers, many of whom will be unable to access shops, our Durex online stores remain open for business.”

“The good thing is that the demand for condoms is still very strong because like it or not, it’s still essential to have,” Goh said. “Given that at this point in time, people are probably not planning to have children. It’s not the time, with so much uncertainty.”

Amidst this tough time at least if we get to see such sexxy things on a regular basis until the 21-days lockdown is done, it will be the best thing that has ever happened to us. 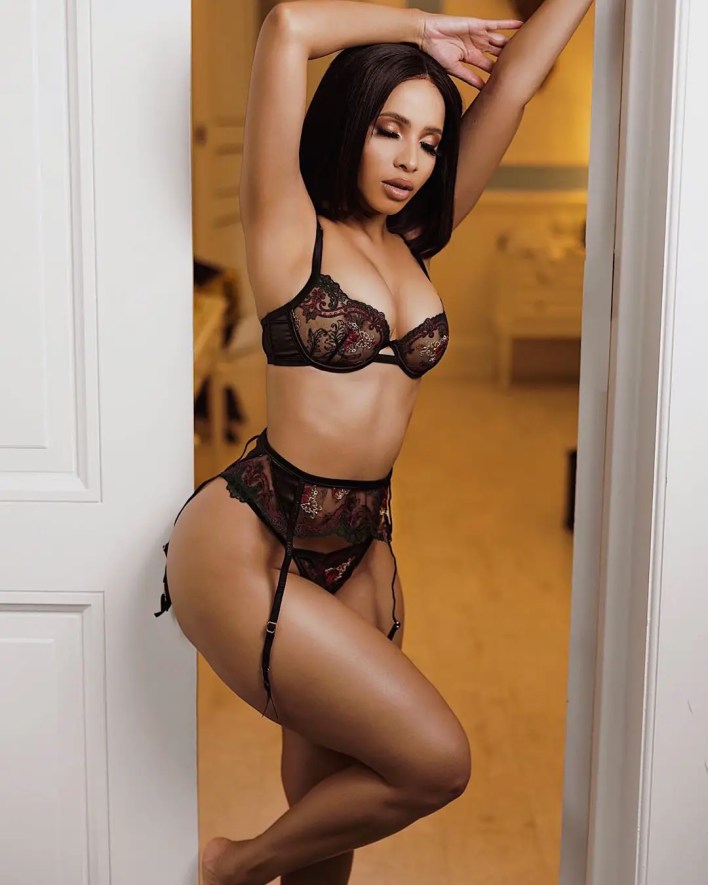 Mzansi actress Thuli Phongolo went from an innocent girl on your favorite local soapie to social media baddie overnight and she’s been heating up the Instagram streets like it’s no body’s business. continue reading