China’s death toll from a new coronavirus jumped above 360 on Monday to surpass the number of fatalities of its SARS crisis two decades ago, with dozens of people dying in the epicentre’s quarantined ground-zero.

The 57 confirmed new deaths was the single-biggest increase since the virus was detected late last year in the central city of Wuhan, where it is believed to have jumped from animals at a market into humans. The virus has since spread to more than 24 countries, despite many governments imposing unprecedented travel bans on people coming from China. The World Health Organization has declared the crisis a global health emergency, and the first foreign death from the virus was reported in the Philippines on Sunday.

In China, all but one of the 57 new deaths were reported Monday in Wuhan and the rest of Hubei province, most of which has been under lockdown for almost two weeks to stop people leaving and transmitting the virus. The national death toll reached 361, exceeding the 349 mainland fatalities from the Severe Acute Respiratory Syndrome (SARS) outbreak of 2002-03.

The virus is also having an increasingly heavy economic impact, shutting down businesses across China, curbing international travel and impacting production lines of major international brands. Stock markets in Shanghai and Shenzhen plunged by nearly nine percent on Monday morning as investors returned from a Lunar New Year holiday that had been extended to stop people travelling around China.

Its medical facilities have been overwhelmed, and the government has been racing to build two new hospitals in extraordinarily quick timeframes.

The first of those, a 1,000-bed facility, was due to open on Monday, just 10 days after construction began. About 1,400 military medics will treat patients at the hospital, dubbed “Fire God Mountain”, according to state media.

Lerato Kganyago is once again on a mission to prove her relationship with Quinton Masina aka Naked DJ is purely platonic The Metro FM colleagues have long been rumoured to be dating, with fans speculating there’s more to their friendship that meets the eye. 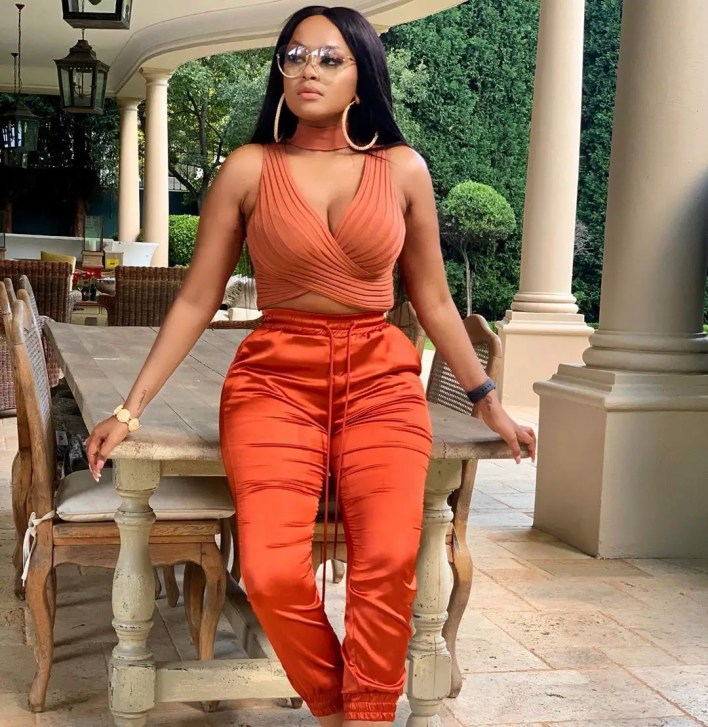 But Mother dearest is always pouring cold water on those pesky rumours and now has once again made it be known that both parties are strictly in the friendzone (or so she would want us to think).  Read more