Chrissy Teigen doesn’t care about Valentine’s Day. The 33-year-old model will be celebrating the romantic holiday on Friday with her husband John Legend, but has said the ‘All of Me’ hitmaker is much more invested in the event than she is, as she would be happy “staying at home”, rather than going out for a lavish date.

In a post on her Cravings website, Chrissy revealed: “I really don’t care about Valentine’s Day or going out on dates – it’s John who cares. Trust me, I can go days of doing nothing and staying at home – I would thrive. The ‘Lip Sync Battle’ star says her favourite Valentine’s Day dates often include home cooked meals that John, 40, whips up himself.

She added: “My favourite dates are actually when we stay home and John cooks – he’ll either make Jamaican Chicken or Jerk Lamb Chops (depending on my mood) and it’s truly my version of heaven. Both are so rich in flavour, but make sure to eat them with banana rice and plantains for that perfect mix of sweet and salty! And since becoming a mother to three-year-old daughter Luna and 20-month-old son Miles, Chrissy loves to involve them in her Valentine’s celebrations.

She wrote: “Now with Toons, I will buy the s**t out of Amazon and Etsy to make little Valentine’s Day cards for her classmates and make all the cutesy things.

Stickers, anything heart-shaped, glitter, I’ll buy it all. It’s essentially more for me than her, but it brings me so much joy. Meanwhile, Chrissy recently confessed she Googled her husband John when they first started dating, just to see what people were saying about their romance.

She said: “He was kind of known at the time for either being in the closet or a modeliser. I used to go on the websites and it was always either how I was his beard, or how he paid his past girlfriends, or how he was with some new model. I would read everything.”

The lovebirds first met in 2007 when Chrissy was asked to star in the music video for his hit ‘Stereo’ and John also revealed the relationship turned serious very quickly as he couldn’t resist Chrissy’s quick wit. He added: “She just entertained the hell out of me, texting me. What people respond to in her tweets today was the same energy in those texts. I didn’t know that I wanted someone funny until I was actually with someone funny

This is so sad, worse on a special day like this, Valentine’s Day! Duncan must have thought he had this year’s Valentine’s Day on lockdown, only to have his partner dampen his mood! Askies Bafo! 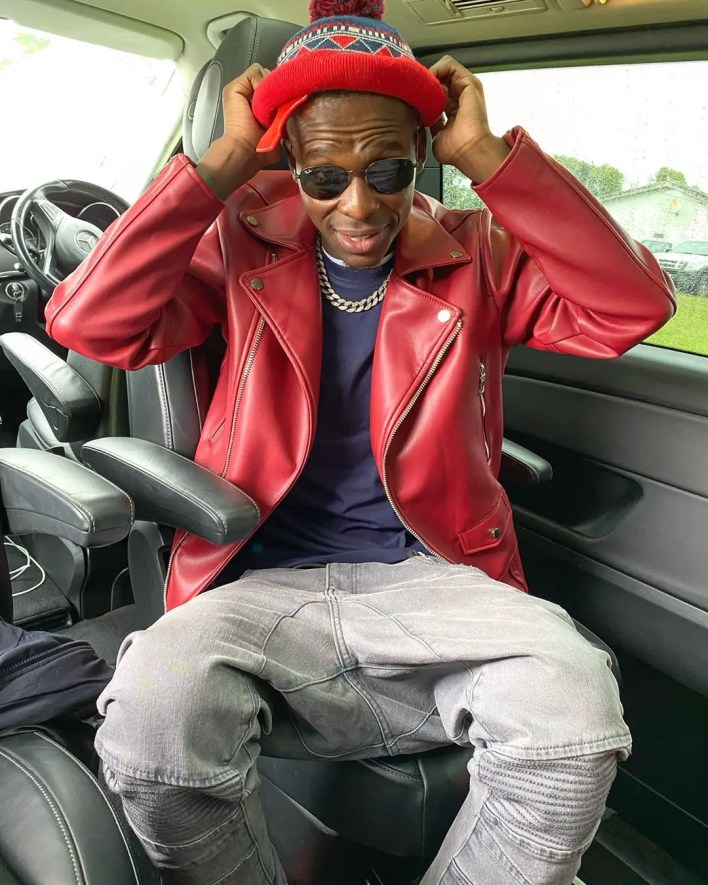 February 14 is Valentine’s Day – all forms of love are expressed to those that we love. But romantic love remains one of the most common types of love, whereby couples display various symbols of appreciation towards each other. Read more

Toke Makinwa: If Valentine’s day is not everyday with you and your lover, find another lover

Man City banned from Champions League for next two seasons