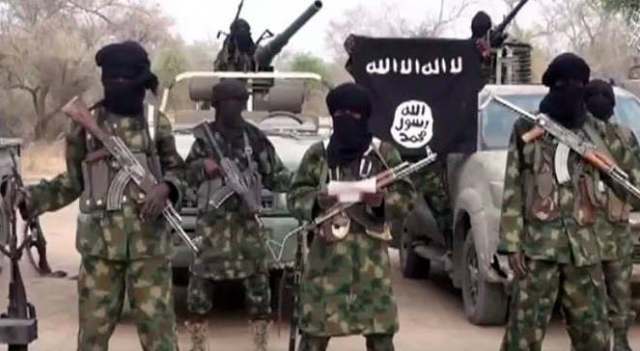 Mai Lalle and Mustapha were abducted alongside two other soldiers who were executed two days after. The Nation reported that a source said; “Our man Mai Lale is now safe in the hands of his family.”

In other news – Nnamdi Kanu speaks ahead of resumed trial: I will soon be freed

Nnamdi Kanu speaks ahead of resumed trial: I will soon be freed. Nnamdi Kanu claimed that he had done nothing illegal worthy of the Nigerian government’s re-arrest. Kanu’s decision was revealed in a statement published by his legal representative, Ifeanyi Ejiofor. Ejiofor stated that Kanu’s legal team was working hard to secure his release.

Leader of the Indigenous People of Biafra, IPOB Nnamdi Kanu, has stated that he knows he would come out of detention very soon…Learn More.

Filmmaker Nwelue: Anyone that eats and drinks at a funeral lacks conscience

Ooni Of Ife abandoned our daughter for years. He was an absentee father

Mercy Aigbe: It’s not easy owning a successful business in this country

Senate: No provision for N5000 transport grant in 2022 budget

Halima Abubakar: If you want men to eat anything, just tell them it boosts sex drive

Toyin Lawani to Davido fans: If the people that really need this money ask you now, you won’t give them

Paul Okoye dishes out a piece of priceless advice