One of the two black boxes containing data from Monday’s China Eastern Airlines plane crash has been found, Chinese state media said Wednesday. The black boxes are the technical equipment on airplanes that could reveal reasons for the crash.

The box found was “heavily damaged,” state media said, noting that it was not immediately clear whether it was the one that recorded flight data or cockpit communications with air traffic controllers.

A Boeing 737-800 flight carrying 132 people nosedived Monday afternoon in a rural, mountainous part of the southern region of Guangxi. Authorities haven’t confirmed any fatalities or shared why the crash happened. 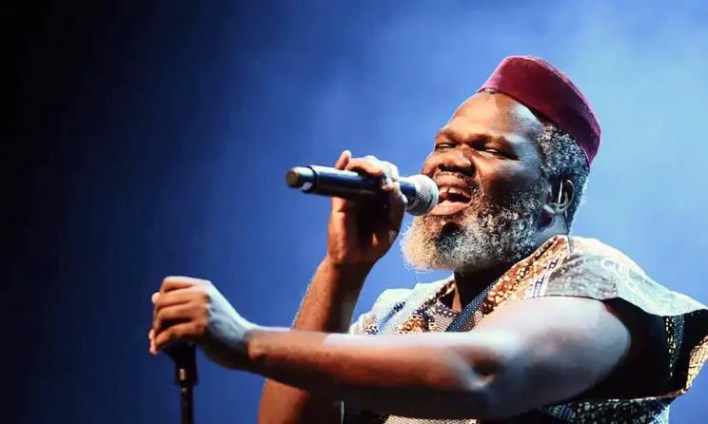 The concert is set to take place from Friday, April 1, until Sunday, April 3, at the Joburg Theatre. Learn more