Blac Chyna has to pay her former landlord R1 million after she reportedly bailed on her lease and failed to pay any rent. Chyna did not attempt to fight the case, according to legal documents obtained by tmz.com, after landlord Michael Kremerman sued her for unpaid rent and damages to the rental home. In the default judgment, Chyna, whose real name is Angela White, was ordered to reimburse Kremerman the requested amount.

The lawsuit against Chyna was filed back in April 2019, which claimed she withdrew from her lease 5 months early, failed to pay fees, and removed fixtures and equipment from the property. According to the landlord, she owed R712 781, and he sued for that amount plus interest and attorney’s fees, totalling R1 million. Chyna has also been in a custody battle with her ex-boyfriend Rob Kardashian.

Earlier this month “The Real Blac Chyna” star filed documents in Los Angeles asking to be three-year-old Dream’s main carer, but a lawyer acting for his former fiance has blasted the reclusive sock designer for moving to take the tot away from her “hands-on, extremely loving” parent.

“Chyna will vigorously contest this latest despicable attempt to take away her daughter in a court of law, where she will keep prevailing against her ex-fiance Rob and the other malicious and vindictive members of his family.

You know you’ve made it in life when you score an invite to the most exclusive and fabulous event of the year – Somizi & Mohale’s white wedding! I mean, this is bigger and better then the #KFCWedding could ever hope to be! 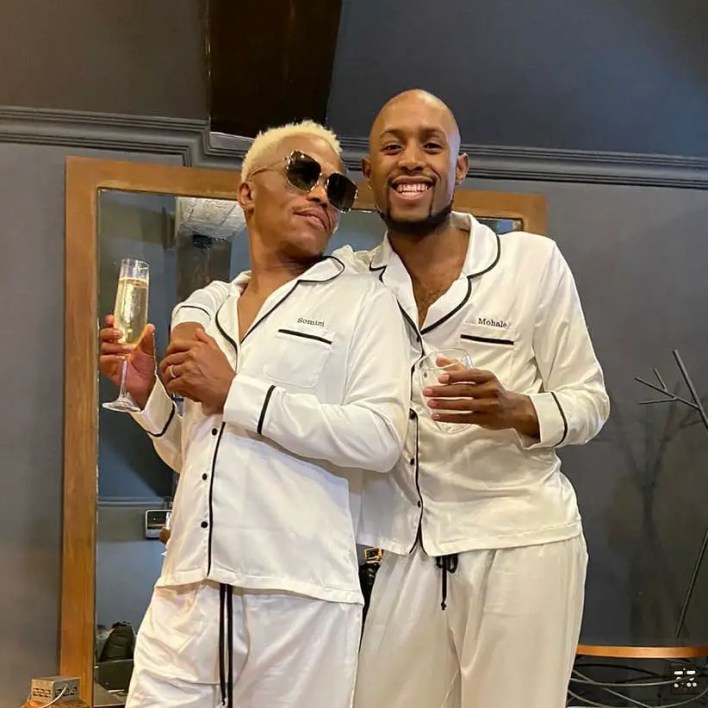 We’re talking full on glitz and glamour with opulence being the theme of the day! But just because Somizi went crazy with his guest list for his traditional wedding, it doesn’t mean he can’t keep the white wedding small and intimate. Read more