Beyoncé didn’t leave a dry eye in the room when she gave a moving performance at a memorial for basketball legend Kobe Bryant and his daughter Gianna. Around 20,000 fans packed the Staples Center in Los Angeles on Monday to pay tribute to the father and daughter who died, with seven others, in a helicopter crash late last month.

Singing with a band and choir dressed in all white, Beyoncé encouraged the audience to sing along to one of Kobe’s favourite songs, XO, featuring the lyrics. In the darkest night hour. I’ll search through the crowd. Your face is all that I see. I’ll give you everything.” she sang.

Telling the crowd she was in attendance because she loved Kobe, Beyoncé said he and Gigi would be dearly missed.

💜💛 @Beyonce pays tribute to Kobe and Gigi Bryant with a couple of his favorite songspic.twitter.com/VTpNGNnZ2j

According to The Daily Mail, Kobe’s wife and Gigi’s mother, Vanessa Bryant, opened the memorial with tearful remarks about her “baby girl” and her “soulmate”.

Vanessa described Gigi as “an amazingly sweet and gentle soul” who lit up every room she walked into. The mourning mother and wife choked up as she spoke about how her daughter inherited her father’s fierce love and talent for basketball, and how she would never have the chance to see her become the trailblazer she was destined to be in the sports world.

“God knew they couldn’t be on this Earth without each other. He had to bring them home to have them together,” Vanessa said with tears in her eyes.

Vanessa honoured her husband, saying she had no idea how what she did to deserve a loving man like Kobe.

Also in attendance were basketball legends and Kobe’s close friends, Michael Jordan and Shaquille O’Neal, who delivered powerful eulogies as basketball stars and cultural luminaries, according to CNN Entertainment.

Jordan said: “When Kobe Bryant died, a piece of me died, and as I look at this arena and across the globe, a piece of you died. I promise you, from this day forward, I will live with the memories of knowing that I had a little brother that I tried to help in every way I could. Please rest in peace, little brother.”

After Jordan’s 2009 induction to the Hall of Fame, a clip of his tearful induction speech became an internet meme, and the 57-year-old made fun of himself, saying he might have to live through another “crying Jordan” meme after his Monday tribute.

Levels! Being assimilated with an esteemed record label such as, Roc Nation could likely elevate an artist’s career to the maximum. 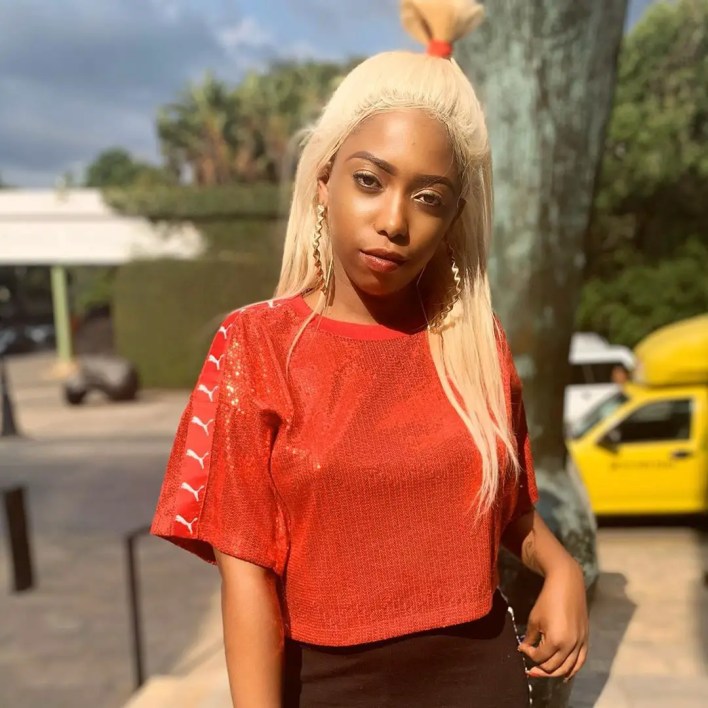 Should we expect the same from Gigi Lamayne as well? Well, if her latest post on Twitter is anything to go by, then most definitely! The masses should only await killer upcoming projects from her in 2020 and hopefully beyond! Read more

Here is how you can prevent HIV while you are having unprotected s.e.x