Nollywood actor John Okafor is alleged to be currently hospitalized after being poisoned in Abuja. Last week, social media was flooded with prayers from the actor’s fans wishing him a speedy recovery.

This comes after a video of Mr Ibu circulated on social media where he looked unhealthy, with his daughter begging him to take medication.

The clip was shared on TikTok.

The Nigerian superstar who is currently in hospital purports that he was poisoned for the third time after he attended an event in Abuja last week.

I just got poisoned again. It seems my enemies are using me to rehearse their powers. This time, I wasn’t poisoned in the village. I was poisoned in Abuja last week at an entertainment event. I really cannot explain how I was poisoned because it was a gathering of people, though it was not a big event.

Mr Ibu also revealed that as he is recovering from escaping death, he is ready to be back in action anytime soon.

I am recuperating, although I have neither worked out nor driven since I got ill. However, I intend to take a walk this (Friday) evening, because I am hopeful that I would get better. I am eating well now, and I’m prepared to go back on set any moment from now.

Some peope have sold me. They have not heard from me and all they want to do is sell me. But, their plans won’t work because God has raised me up. I am not begging anbody for money. My condition is not as critical as some people are making it seem. Anybody who has made it a point of duty to talk about my sickness and take advantage of it should stop it. I am here (hospital) with my wife. I am not saying all my friends that are supposed to visit me and bring me money cannot do that. But, I have never asked anyone to beg people for money on my behalf. The should stop. If I want to die, I would let them know, since they seem to be so interested.

The veteran comedian who rose to fame through his acting role on the 2004 Nollywood movie Mr ‘Ibu, once claimed that some of his workers were paid to assassinate him.

The actors’ lives on the successful The Wife series on Showmax have thrown them into the spotlight for the past several months and one of the leads, Bonko Khoza, who portrays the role of Mqhele is very much taken. 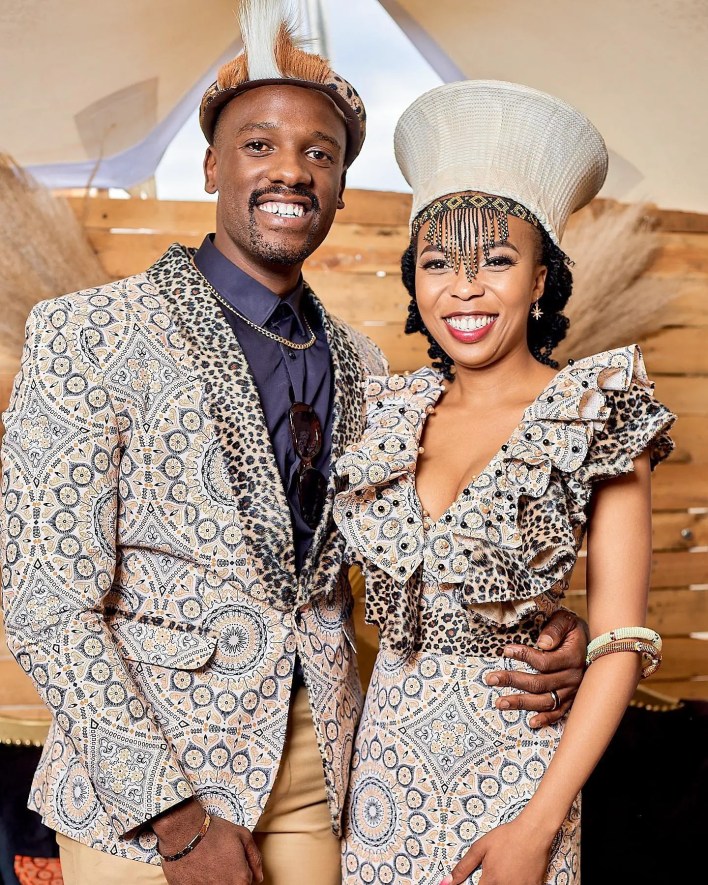 Khoza plays the tough, at times menacing, abusive and loving partner to Hlomu. In real life, he is married to his partner, content creator Lesego Khoza. Learn More

This is why i took a break from acting – Halima Abubakar