Swede and sweet potato make a lighter mash for this British classic – buy the best quality pork sausages and roast them in the oven without any extra oil.

Place the sausages on the lined baking tray and cook in the oven for 25–30 minutes, depending on their thickness, shaking the tray from time to time to ensure even cooking.

Meanwhile, put the swede and sweet potato into a large pan and pour over enough cold water to cover. Season with salt and bring to the boil. Lower the heat and simmer for 15–20 minutes, or until tender.

In the meantime, make the gravy. Heat the olive oil in a large frying pan over a medium-high heat. Add the onions and thyme and cook, stirring frequently, for 10 minutes, or until softened and starting to brown and caramelise.

Pour in the beer, if using, and simmer until the volume has reduced by half, then add the mustard and beef stock. Simmer for 10 minutes, then whisk in the gravy granules and stir until thickened. Season with salt and pepper to taste.

When the swede and sweet potato are cooked, drain and mash until smooth. Return them to the pan and mix in the butter and crème fraîche. Season with salt and pepper and reheat gently. Serve the sausages with the mash, steamed green beans and plenty of gravy.

In other news – Cassper Nyovest laughs off at Crowd Surfing Attempt

A recent incident involving AKA proved that fans might be loyal, but to some extent. Social media was poking fun at AKA after his failed attempt at crowd surfing. Now, a Twitter user posted a video of Cassper Nyovest‘s successful crowd surf however offended Cass a bit with the usage of ‘attempts. Read more 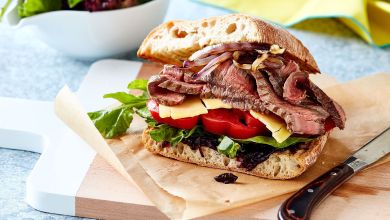 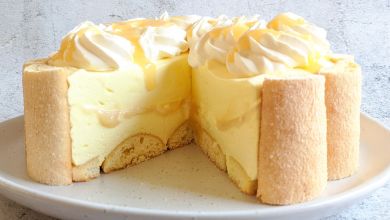 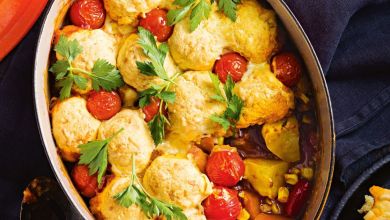 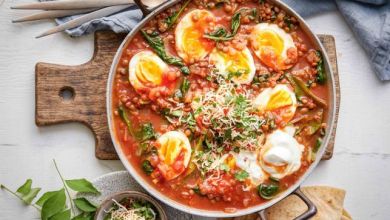 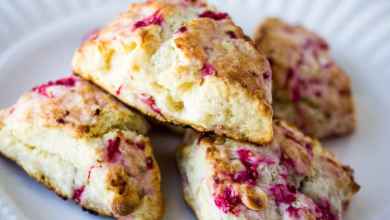