Congolese music star Aurlus Mabele has died in hospital in France’s capital Paris, aged 67. Posts on social media from friends and relatives say he died of coronavirus but this is not confirmed.

His fans called him the king of soukous – high-tempo Congolese dance music popular across Africa. 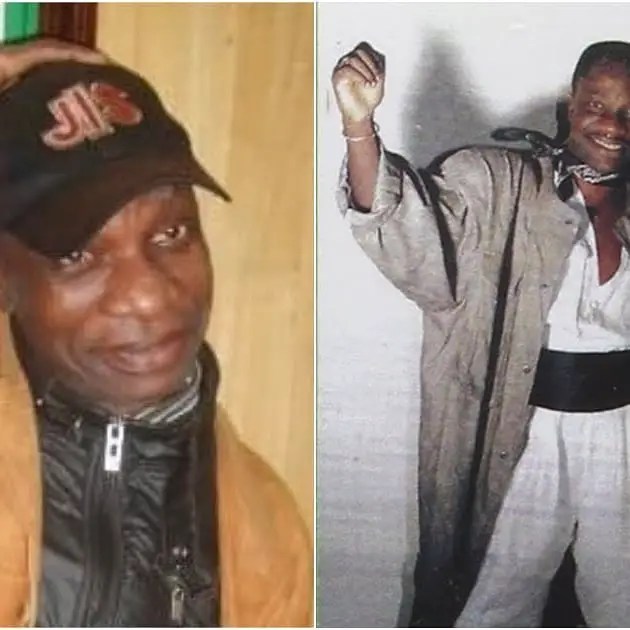 His daughter, French singer Liza Monet, tweeted on Thursday that her father had died of coronavirus. “I am inconsolable” she wrote.

Fellow member of the supergroup Loketo, Mav Cacharel, also said on Facebook that he had died of coronavirus.

His manager, Jimmy Ouetenou, however, told BBC Afrique that it was not confirmed he died of coronavirus and that he had long-term health problems.

He was admitted to the hospital on Thursday and died on the same day. 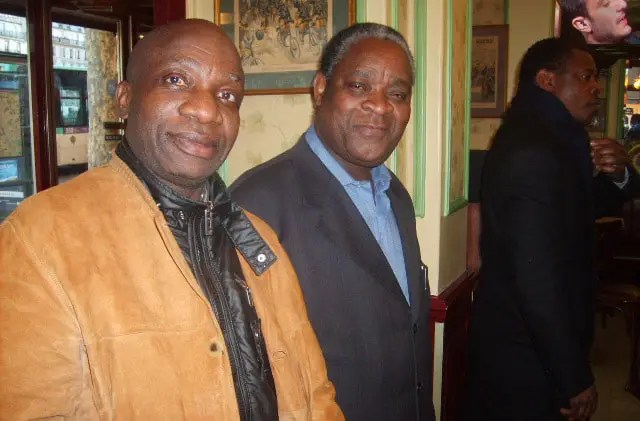 Mabele, whose real name is Aurelien Miatsonama, was from Congo-Brazzaville and moved to France in the 1980s.

He became famous across East Africa in the 1980s, selling more than 10 million albums, according to the music website Music in Africa.

His hits include the track Embargo.

Mr Ouetenou said talks were already underway with the Congolese government for him to be buried in his home country.

In the meantime, his coffin will be placed in a burial vault until travel restrictions due to coronavirus are lifted, reports BBC Afrique’s Rose-Marie Bouboutou.

With the way Mafikizolo‘s Nhlanhla Nciza has celebrated her 42nd birthday, 2020 seems to be a special year for her. The lady celebrates her birthday in style as a couple of days ago she shared pictures of her first celebration where she was wearing a purple dress and the party was attended by close friends and relatives. 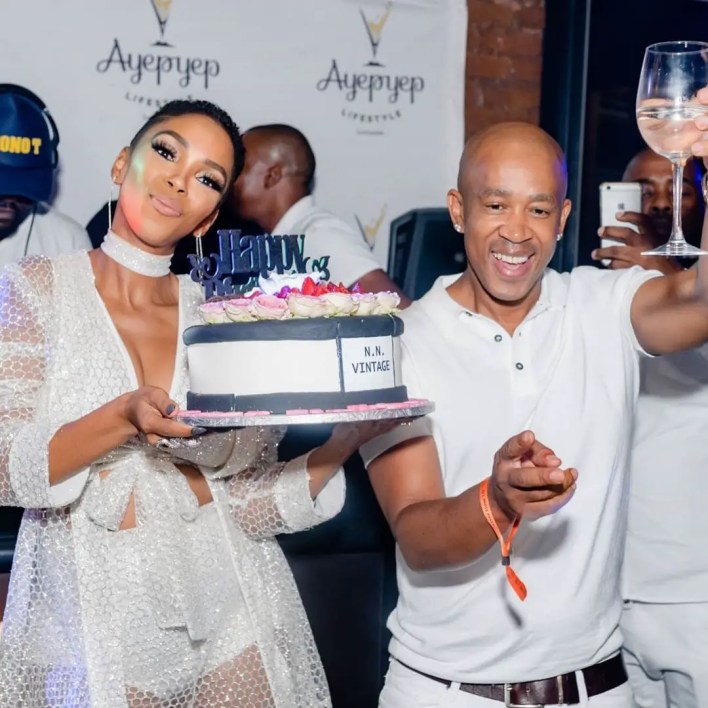 ‘With everything that has been going on, I’m now more thankful for life than I have ever been. continue reading

South Africa suspends all flights till May 31