The president of Madagascar Andry Rajoelina has officially launched a local herbal remedy claimed to prevent and cure the novel coronavirus. Tests have been carried out — two people have now been cured by this treatment,” Rajoelina told ministers, diplomats and journalists at the Malagasy Institute of Applied Research (IMRA), which developed the beverage.

“This herbal tea gives results in seven days,” he said. Downing a dose, he said: “I will be the first to drink this today, in front of you, to show you that this product cures and does not kill.

The drink, which has been called Covid-Organics, is derived from artemisia a plant with proven efficacy in malaria treatment — and other indigenous herbs, according to the IMRA. But its safety and effectiveness have not been assessed internationally, nor has any data from trials been published in peer-reviewed studies. Mainstream scientists have warned of the potential risk from untested herbal brews.

Rajoelina brushed aside any such reservations and said the concoction would be offered to schoolchildren, as it was his duty was to “protect the Malagasy people”. Covid-Organics will be used as prophylaxis, that is for prevention, but clinical observations have shown a trend towards its effectiveness in curative treatment,” said Dr. Charles Andrianjara, IMRA’s director-general. The large Indian Ocean island has so far detected 121 cases and no fatality.

The pandemic has triggered a rush for herbal formulas, lemons and ginger in the belief that they can protect against the virus. The World Health Organization (WHO), which has people to be vigilant about claimed cures for COVID-19, did not attend the event.

The US Centers for Disease Control (CDC), referring to claims for herbal or tea remedies, says: “There is no scientific evidence that any of these alternative remedies can prevent or cure the illness caused by COVID-19. In fact, some of them may not be safe to consume.

DJ Maphorisa has taken to social media to claim that the current wave of music piracy in Mzansi has not affected him – The Phoyisa hitmaker has tweeted that piracy is “out of fashion” and he is “doing alright” – The Recording Industry of SA has revealed that recent research shows that piracy has increased while people are under lockdown. 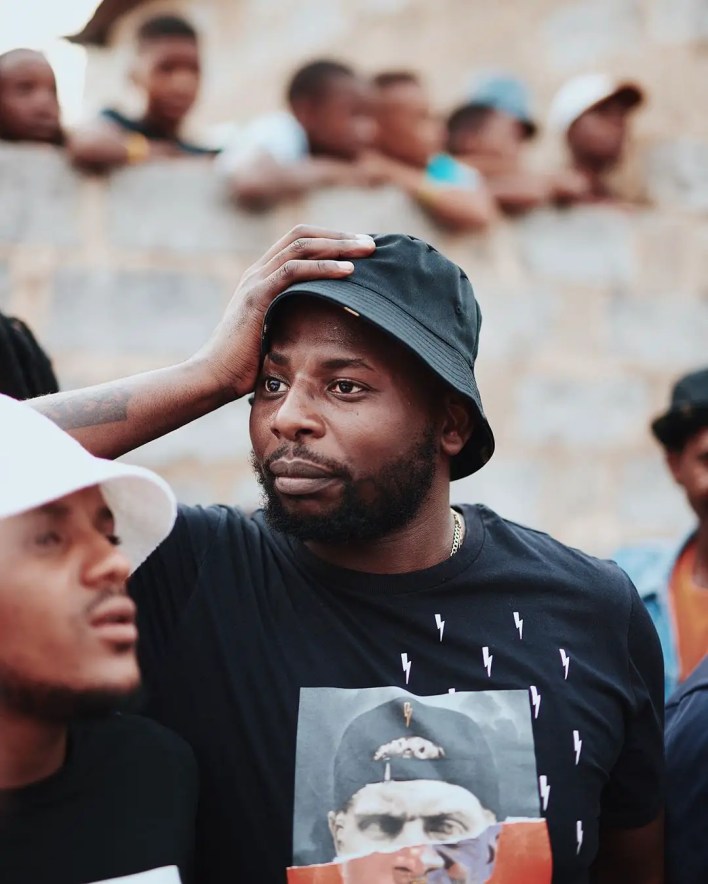 DJ Maphorisa’s smash songs are some of the most played and downloaded music ever since the country went into lockdown due to the Covid-19 pandemic. The Phoyisa hitmaker has taken to social media to claim that music piracy has not affected him after research showed that piracy has multiplied while people are in quarantine. Read more

13 points you need to understand about the COVID-19 lockdown