Legendary film star, Kirk Douglas, has died aged 103 – Kirk appeared in over 70 movies in his long Hollywood career – His son and fellow actor, Michael Douglas, said Kirk will best be remembered as a wonderful family man by those who were closest to him.

Movie legend Kirk Douglas passed away yesterday at 103 years old. His passing was confirmed by his son, Michael Douglas, in a statement that detailed how much Kirk meant to his immediate and extended family. Michael wrote, “To the world, he was a legend, an actor from the golden age of movies who lived well into his golden years, a humanitarian whose commitment to justice and the causes he believed in set a standard of us all to aspire to… but to me and my brothers, Joel and Peter, he was simply dad, to Catherine, a wonderful father-in-law, to his grandchildren and great-grandchildren, their loving grandfather, and to his wife Anne, a wonderful husband.

Kirk’s life was well-lived, and he leaves a legacy in film that will endure for generations to come, and a history as a renowned philanthropist who worked to aid the public and bring peace to the planet. Let me end with the words I told him on his last birthday and which will always remain true. Dad – I love you so much and I am so proud to be your son.” Kirk was born Issur Danielovitch to parents of Russian descent in New York city. He began his career as a stage actor and went on to be nominated for a Best Actor Oscar in 1959. He’s made over 70 films and has a star on the Hollywood Walk of Fame. Fans have begun paying tribute to the Lust for Life star on social media

She dazzled in purple formal shorts and matching blazer as she arrived at Rockets in Bryanston, north of Johannesburg where she was launching her new reality show, “Boity Own Your Throne”. 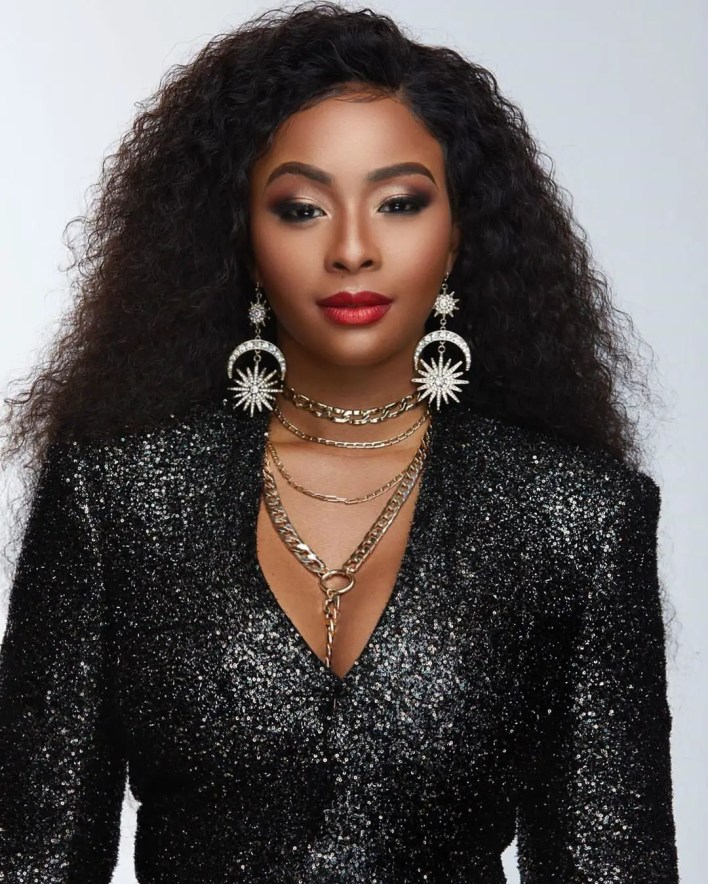 Boity Thulo, the 29-year-old television personality who has been in the entertainment industry for 10 years aired the first episode of her reality show on BET Africa on Wednesday night. Read more